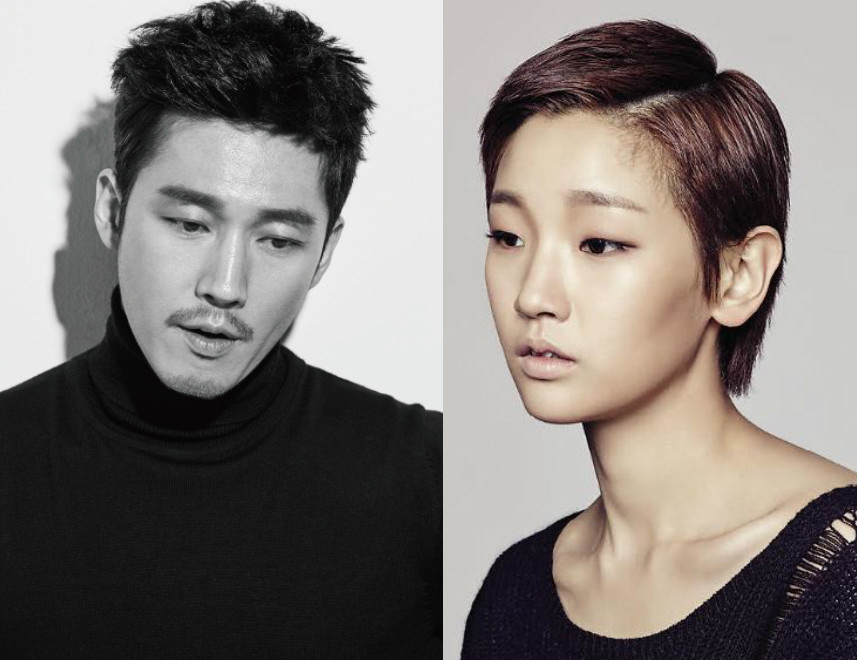 “Beautiful Mind” previously began filming without a female lead. Actress Park So Dam was revealed to be under consideration as the female lead, but her agency responded to reports stating that nothing was confirmed.

Meanwhile, “Beautiful Mind” is a medical drama about a brilliant neurosurgeon who is incapable of feeling emotions until a special woman enters his life. It is slated to premiere on June 20.

Are you looking forward to this pairing?