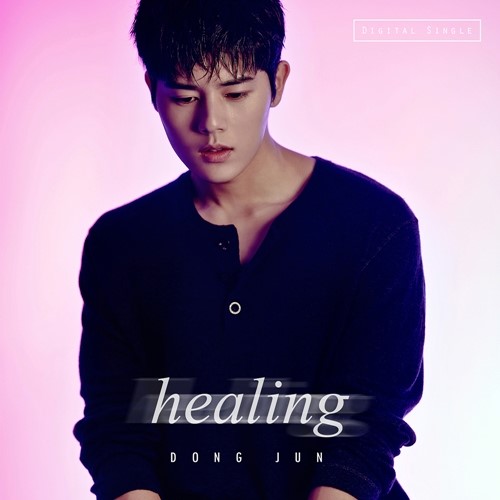 ZE:A’s Dongjun To Release Solo Track For The First Time Since Debut

ZE:A’s Dongjun will be releasing his first-ever solo track since his debut!

His agency Star Empire stated on May 3, “ZE:A J’s solo project has released Kevin’s and Jung Heechul’s solo tracks so far, and now it will reveal Dongjun’s solo track ‘Healing’ today, at midnight.”

Prior to this, ZE:A’s unit group ZE:A J, with Kevin, Jung Heechul, and Dongjun, has released its Japanese album “Just Tonight” on April 20. This album also includes Korean versions of the songs in the album to thank the fans who were with them for all this time.

Dongjun has self-produced and wrote his song “Healing,” which is described as a slow-jam. The song thanks the fans for being with him for so long and expresses his love towards them.

Dongjun expressed, “It’s an honor. I think it’s because of the fans’ huge love that I was able to release my first solo track. I hope fans can be comforted hearing this song, which has beautiful melody and lyrics.”

ZE:A J
Dongjun
ZE:A
How does this article make you feel?