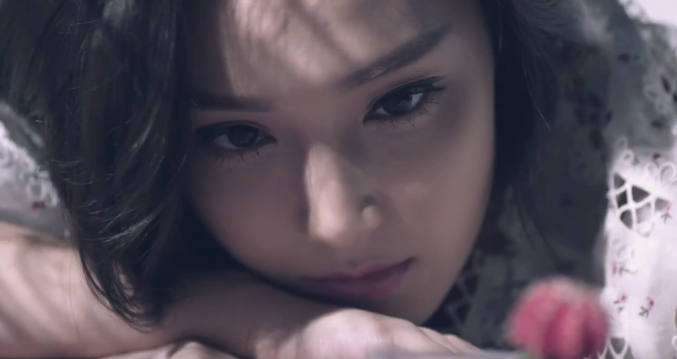 Update: Jessica Releases MV Teaser For “Love Me The Same”

Jessica has revealed her first MV teaser for “Love Me the Same.” Check it out below!

Jessica’s second MV teaser for “Fly” has been revealed!

The approximately 30-second music video teaser features Jessica in a lone bathtub in the desert reading a handwritten postcard. There is no music until towards the end of the teaser, where Jessica teases what sounds like the hook of “Fly.”

The full title track, written by Jessica herself, will feature rapper Fabolous. She also worked on the composition of the song along with Karriem (KMack) Mack, Eric (VENZ) Fernandez, Tatiana (Tatu) Matthews, and John (Fabolous).

Check out the teaser below and share with us your thoughts! Are you excited for Jessica’s solo debut?

Coridel Entertainment
Jessica
How does this article make you feel?