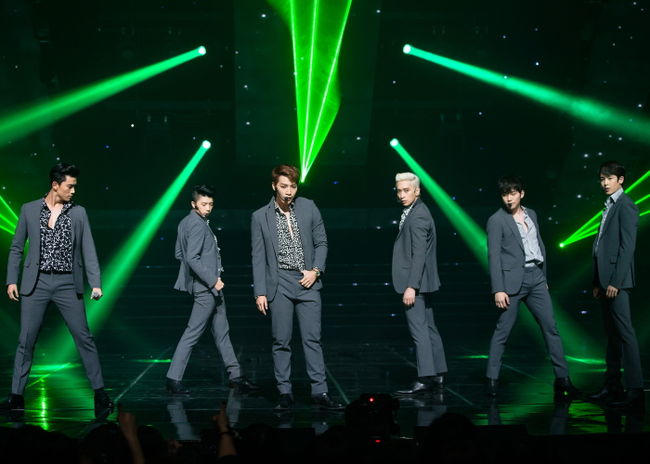 With the release of their fifth full-length album in Japan, 2PM is breaking personal records.

On May 3, Japan’s largest music site Oricon revealed, “2PM’s original fifth album ‘Galaxy of 2PM,’ which was released on April 27, has in its first week recorded approximately 96,000 in sales and has risen to first place on the weekly album chart.”

According to reports, 2PM has landed in first place on the weekly chart for each studio album they’ve released in Japan. With “Galaxy of 2PM,” the group has broken the personal record they set with their first studio album, “Republic of 2PM,” which sold an approximate total of 74,000 copies.

Meanwhile, 2PM is currently on their Arena Tour in Japan. 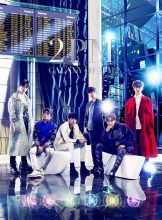 Support the artist by buying Galaxy of 2PM from YesAsia
2PM
How does this article make you feel?