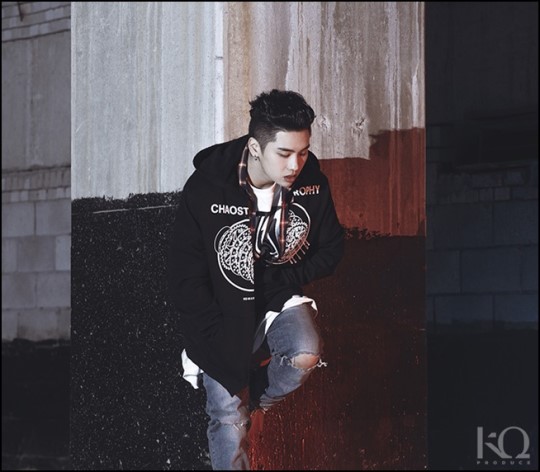 Babylon Reveals How Much Zico Has Done For Him

The singer, who made his big breakthrough as a featuring artist on Zico’s “Boys and Girls” late last year, just dropped his solo single “Between Us.”

In a recent interview, he explained, “Zico takes very good care of me. I’m grateful to him for liking me and taking care of me as a person — not just as a fellow musician — and prioritizing that.”

Babylon also revealed that Zico served as a matchmaker between him and his current agency. After their successful collaboration on “Boys and Girls,” Zico introduced Babylon to his agency’s CEO, who was apparently impressed with Babylon’s work and welcomed him to join Seven Seasons and KQ Entertainment’s sub-label KQ Produce.

“Zico even buys me clothes and treats me to meals. It’s almost hard to believe how much he likes me. I guess we’re on the same page when it comes to music,” Babylon shared.

Babylon
Zico
How does this article make you feel?