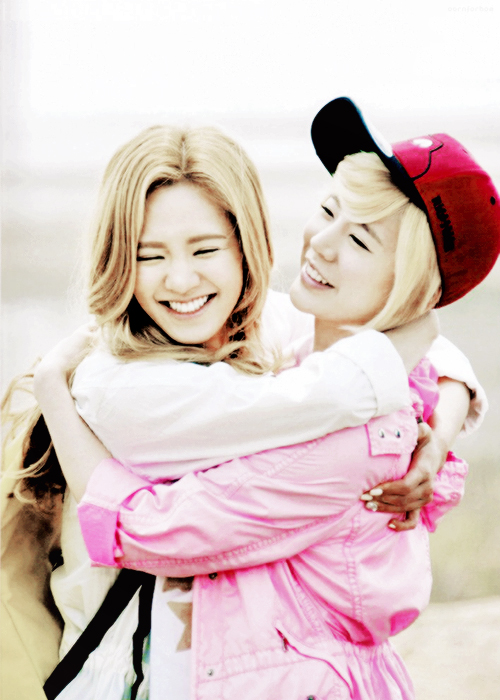 Girls’ Generation’s Sunny and Hyoyeon will be representing Korea in an upcoming variety show “Star Advent.”

According to reports, they are set to form one of the teams on the show. The China-Korea co-production will be hosted by former “Star King” MCs Super Junior’s Leeteuk and Kang Ho Dong.

“Star Advent” follows a total of 12 Korean and Chinese celebrities as they experience life as ordinary office workers in a foreign country and try to overcome the cultural differences. Six Korean stars will start working in Chinese companies and vice versa.

The production briefing session will be held in Korea on May 11, while the show premiere is expected to take place on July 9 via China’s Shandong TV.