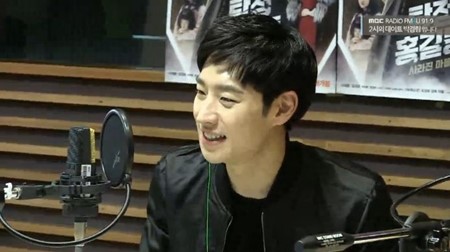 While discussing the film, Lee Je Hoon mentioned his recent drama “Signal,” saying, “There are walkie-talkies in ‘Phantom Detective’ just like there were in ‘Signal.’ Fans who watched ‘Signal’ may be surprised when they see the opening of this movie. I believe it will please them.”

He continued on about a possible sequel to ‘Signal,’ saying, “I really want to do it. It will only be possible if the same writer, director, and staff members work together again. I am already prepared. Many viewers are probably waiting for the next story of ‘Signal.’ I am, too.”

Do you want a sequel to ‘Signal’ too?

Signal
Lee Je Hoon
How does this article make you feel?