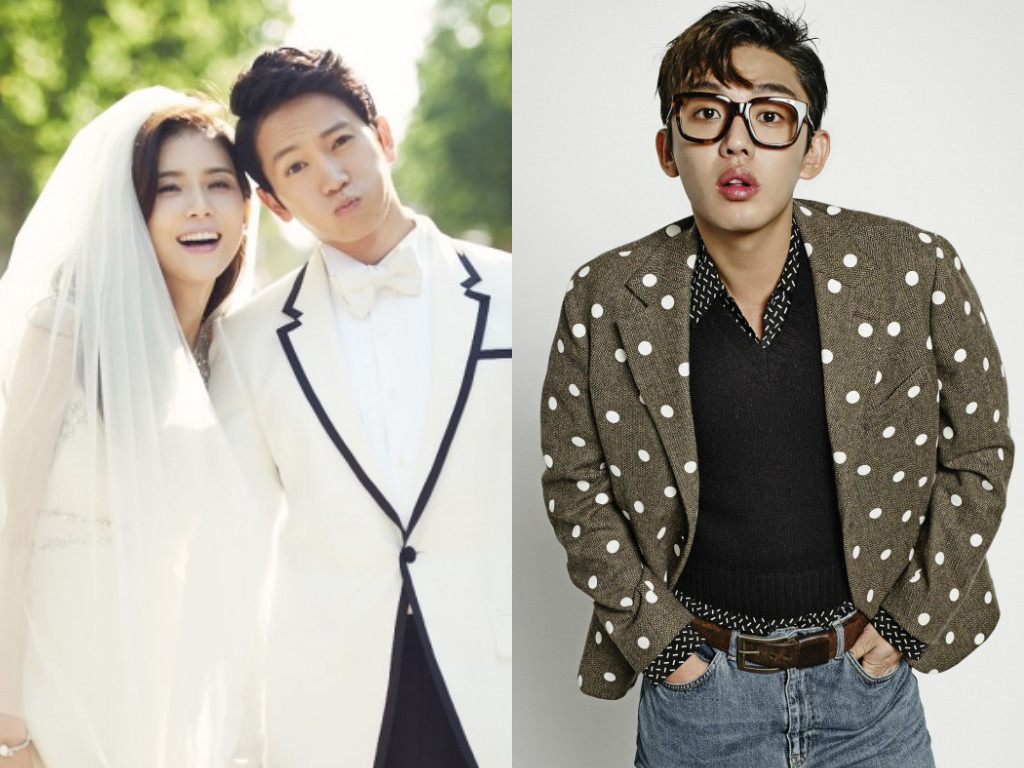 On the recent episode of the variety program “Heard It Through the Grapevine” on May 2, some issues regarding celebrities misusing their status as famous people for product sponsorships were brought to light.

Celebrities are often allowed to sponsor a product, such as clothing and accessories, as a form of advertisement. The product is usually loaned by the company with the expectation of its return in its original condition.

However, the show revealed some cases in which celebrities took advantage of their status to break the rules. One celebrity, referred to as “C,” did not return a watch priced at 17 million won (approximately $15,000) after he got it for product sponsorship, saying that the PR for the brand is amplified if he wears it. 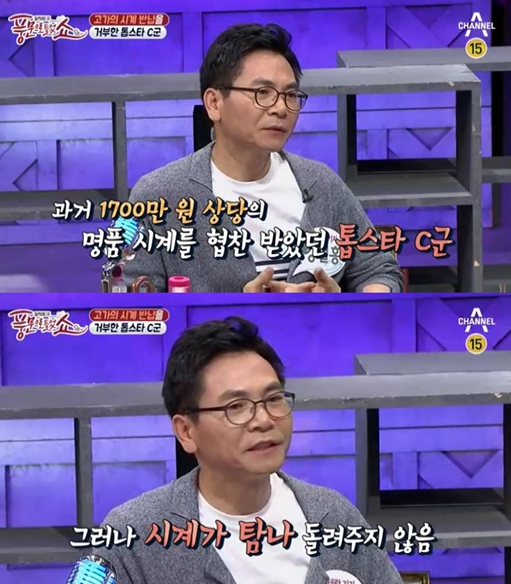 Another celebrity “L” failed to return a sample designer bag she sponsored, giving the excuse that she lost the item, only to be caught redhanded when she was seen carrying it to a private occasion. 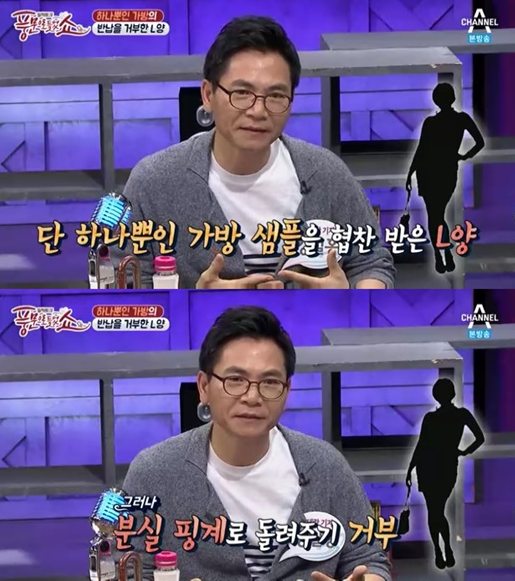 To this, Hong Suk Chun answered, “Ji Sung and Lee Bo Young do not take advantage of product sponsorships.”

He surprised those present by further saying, “I heard that Ji Sung’s mother was working on changing her home interior and tried to find him some product sponsorships but Ji Sung refused” and, “Not only that, but he paid any extra expenses that occurred out of his own pocket.”

Yoo Ah In was mentioned as another celebrity who doesn’t receive sponsorships. It seems the actor refuses product sponsorships because he does not want to use the love from his fans as a means to make money.

What are your thoughts on product sponsorships?

Ji Sung
Lee Bo Young
Yoo Ah In
How does this article make you feel?