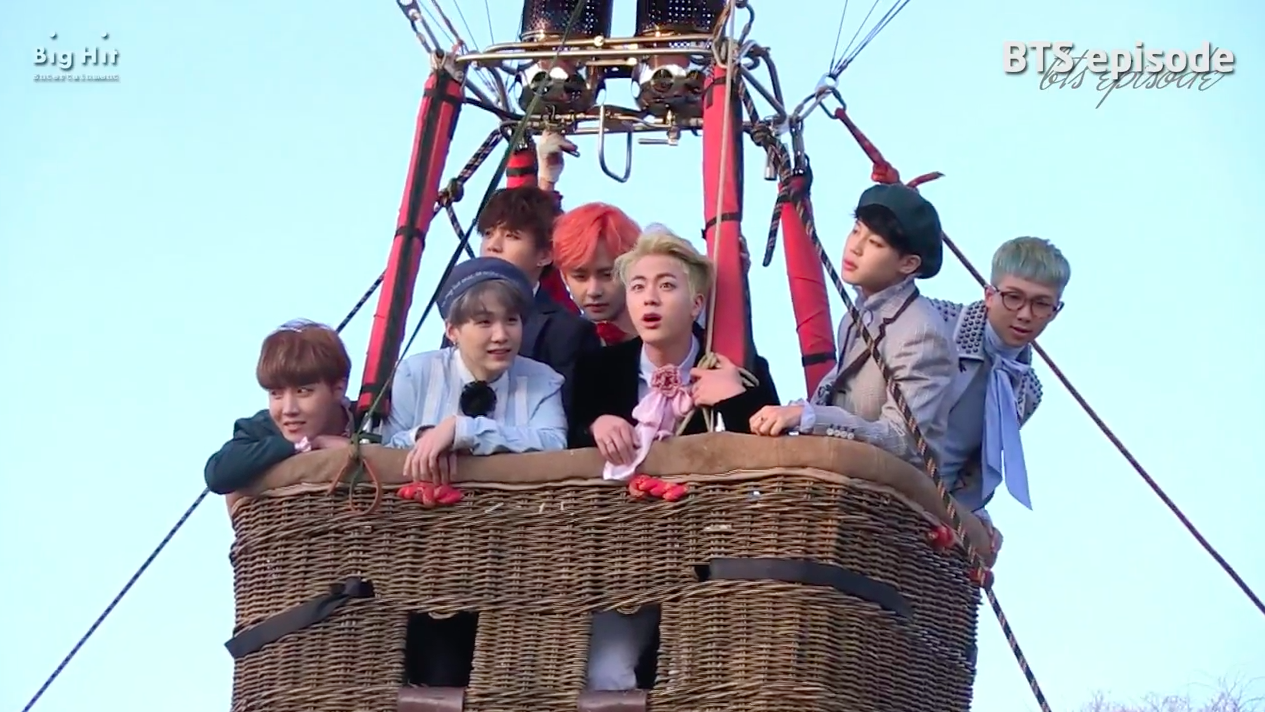 Shortly before the end of the day on May 3, BTS dropped making-of videos for the group’s “Young Forever” special album photo shoot, as well as for their recently released “Fire” MV.

In the photo shoot making-of video, we get a glimpse of what the guys were up to inbetween shots, and see them talk about their photo shoot concept. Suga says he think the concept is “The Little Prince,” while V comments that it’s inspired by the idea of freedom. Meanwhile, Jungkook is seen in the background giving the other members rides (and messing up his hair) on a four-wheeler. Watch the fun video below, and don’t forget to turn on the English subtitles!

Meanwhile, the making-of video for “Fire” shows the guys filming the intense MV scenes that have been making fans go crazy since its release on May 2. It also shows how they pulled off some of the MV’s special effects. Watch the video below!