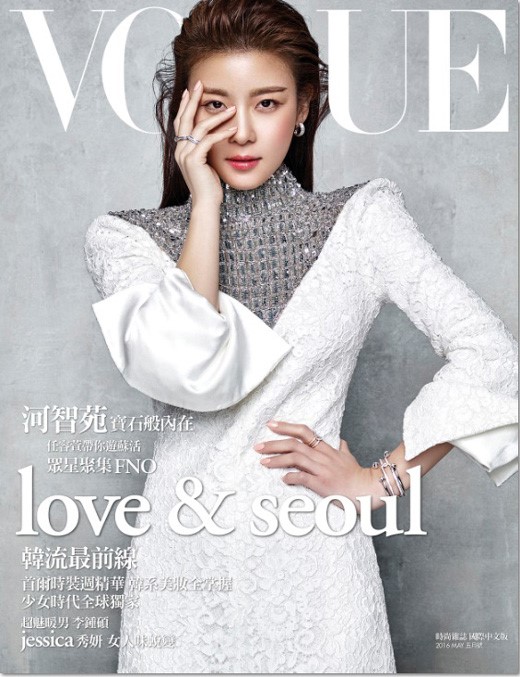 Ha Ji Won Is A Shining Diamond For Vogue Taiwan

Ha Ji Won was chosen to be the cover girl for Vogue Taiwan’s 20th anniversary edition for May. She had previously been on the cover for the magazine for their January 2015 edition and returned as their model for this special anniversary printing, showing just how popular she is in Taiwan. 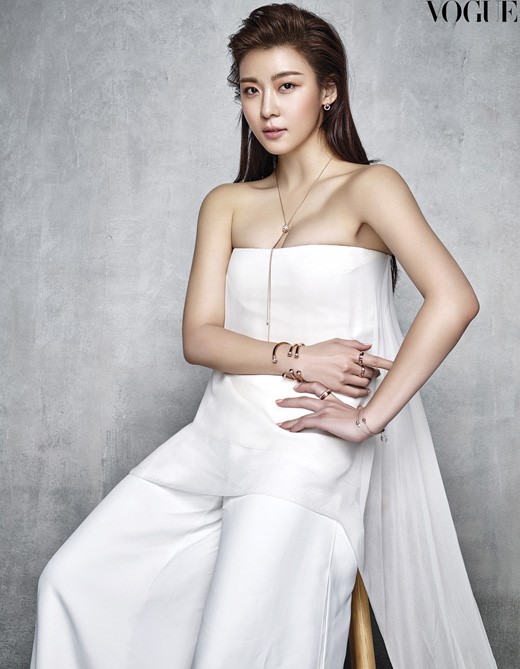 Speaking of the actress, the magazine said, “She is an actress that shines like a diamond and transforms like a chameleon for each of her roles. She is a talented actress that tirelessly studies and works hard for every role she does.”

Ha Ji Won’s most recent role was opposite Chun Jung Myung and Chen Bolin in the romantic comedy film “Risking Life for Love,” which premiered in April.

Vogue Taiwan
Ha Ji Won
How does this article make you feel?