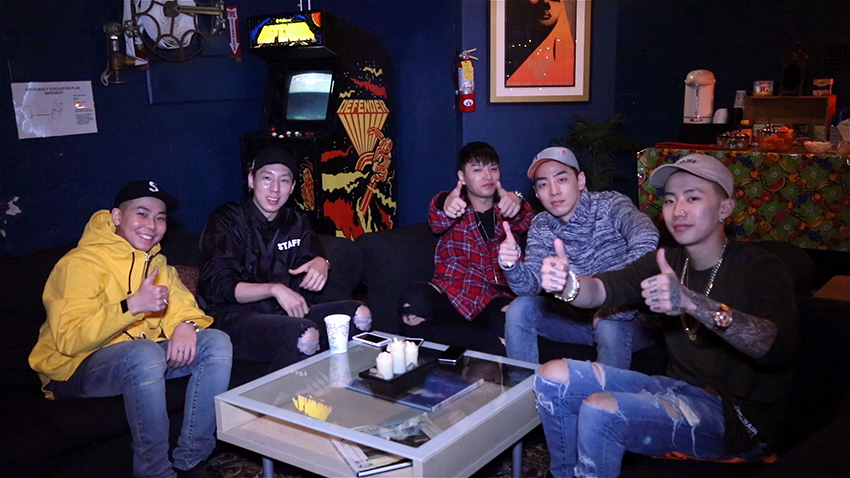 We got a chance to catch up with Jay Park, Simon Dominic, Loco, Gray and DJ Pumpkin of AOMG before the San Francisco stop of their “Follow The Movement 2016 American Tour.”

While it has been two years since they brought their style of Korean hip-hop to the US, this year’s tour was much bigger with concerts in eight cities over two weeks.

In our interview they talked about how collaborations within AOMG begin, feelings about their participation the rap program “Show Me The Money,” favorite songs to perform, 2016 plans, and more. Watch it below!

Thanks to AOMG and SIVA group for the interview. 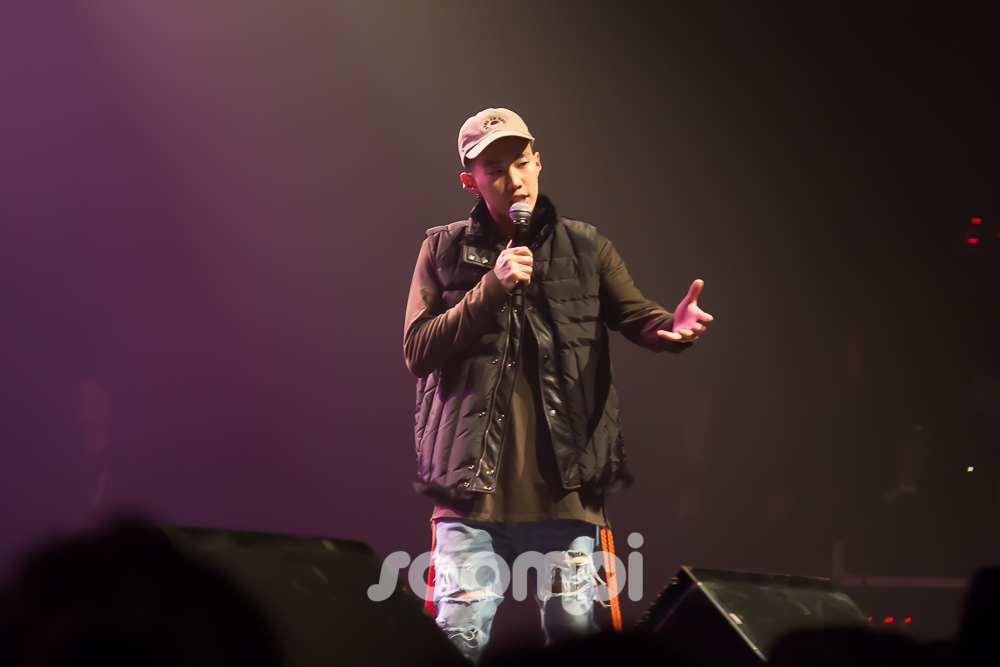 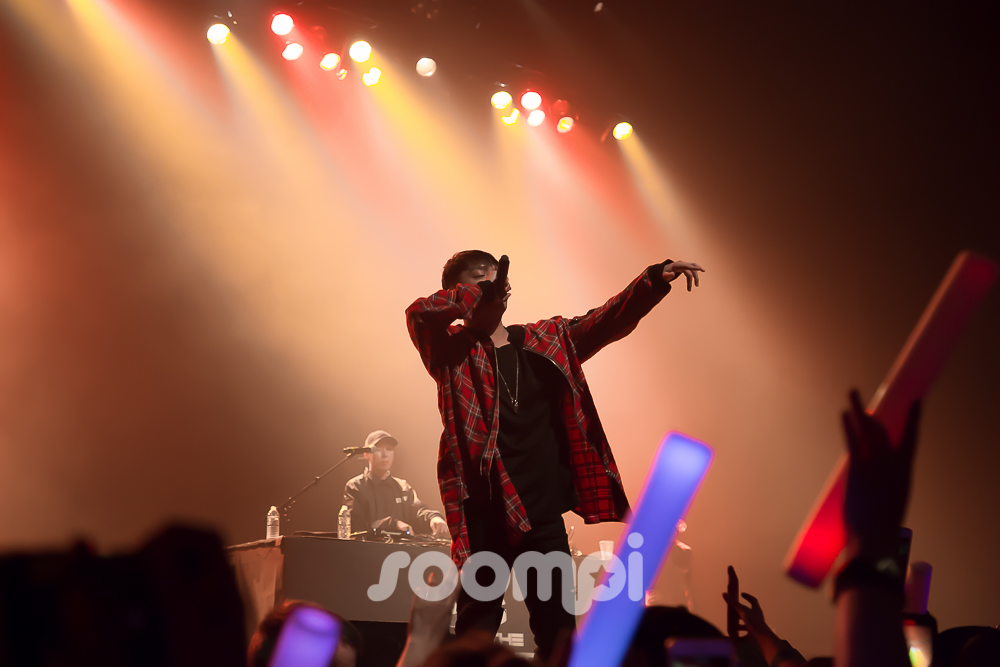 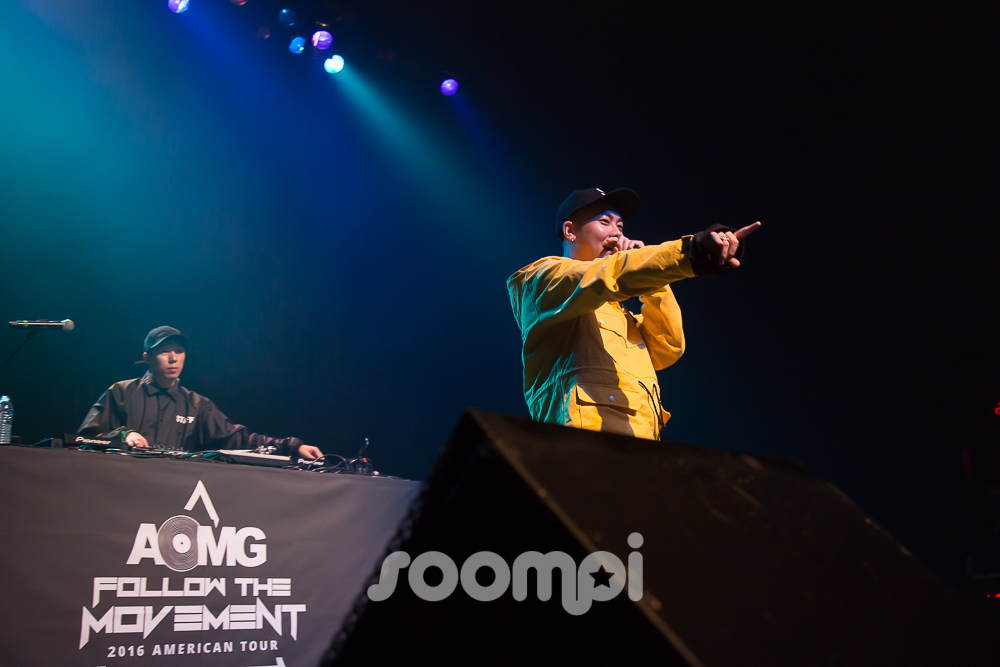 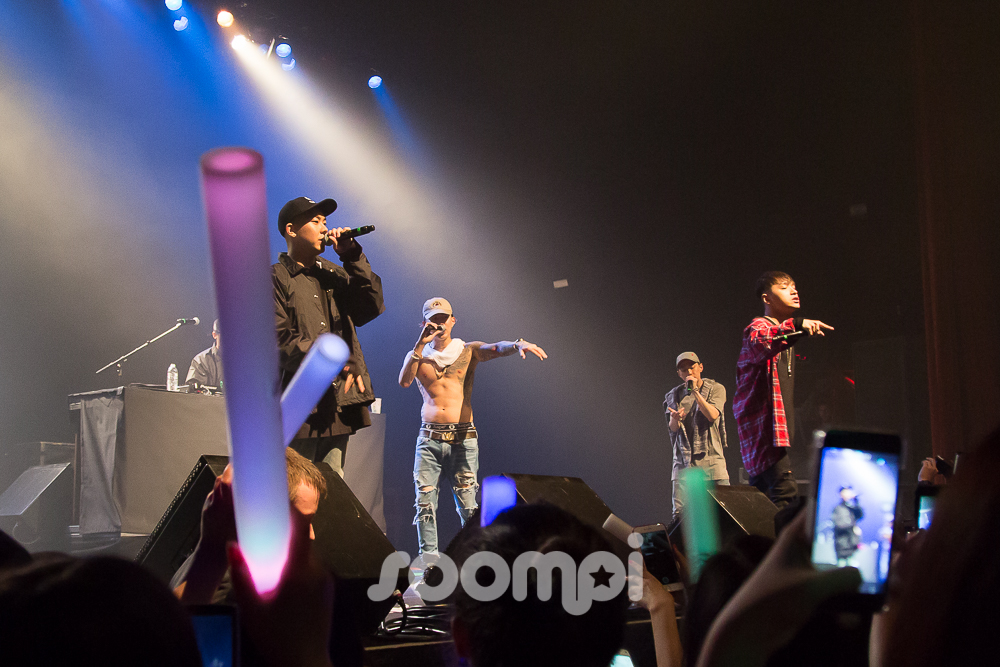