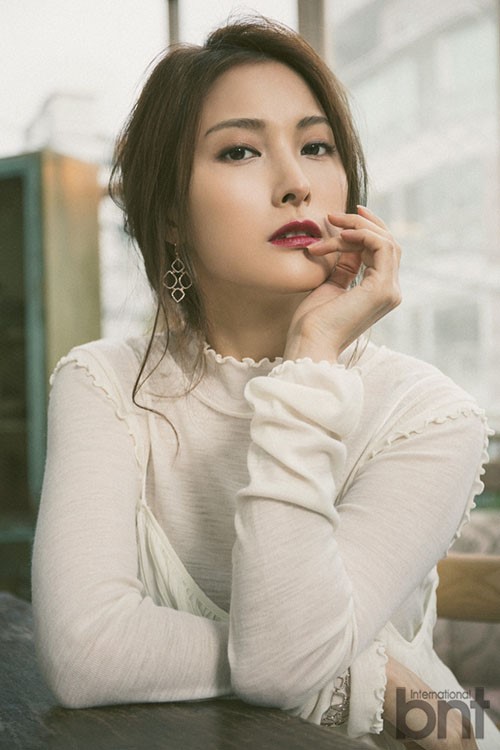 Park Gyuri, an actress formerly of KARA, shot a pictorial at the end of April with the magazine International bnt.

In the pictorial, Park Gyuri embraced an elegant spring look with flowered patterns, ribbon details, and see-through white chiffon dresses. In one picture, she was fully reflected in a mirror in a vibrant red dress, while in another she went for a more casual look in stripes and denim. 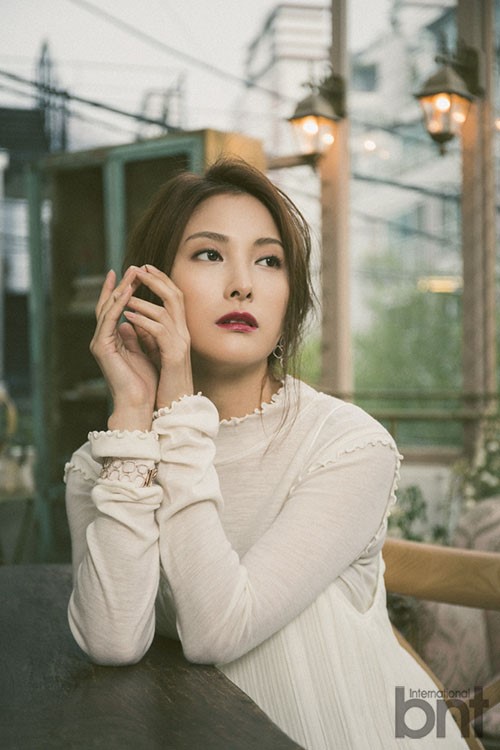 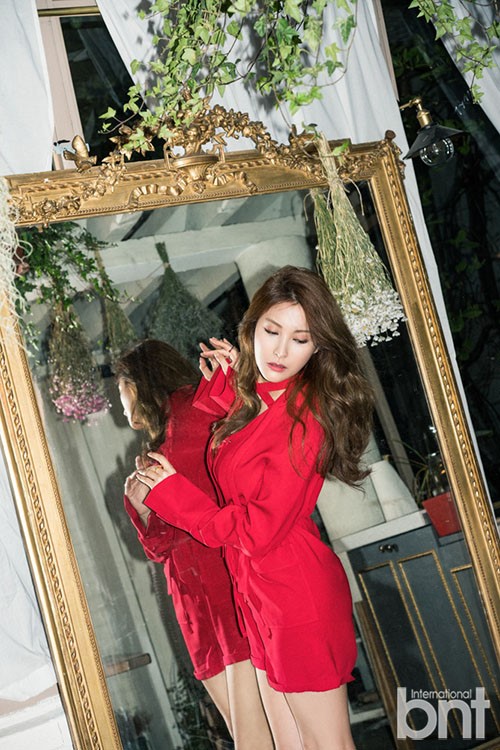 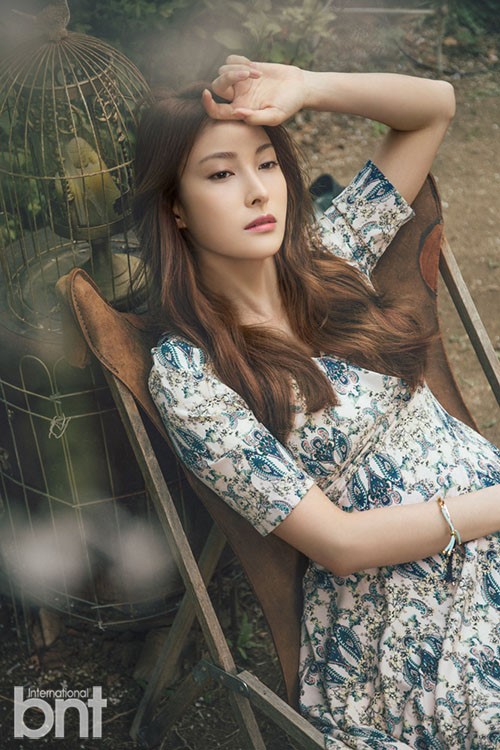 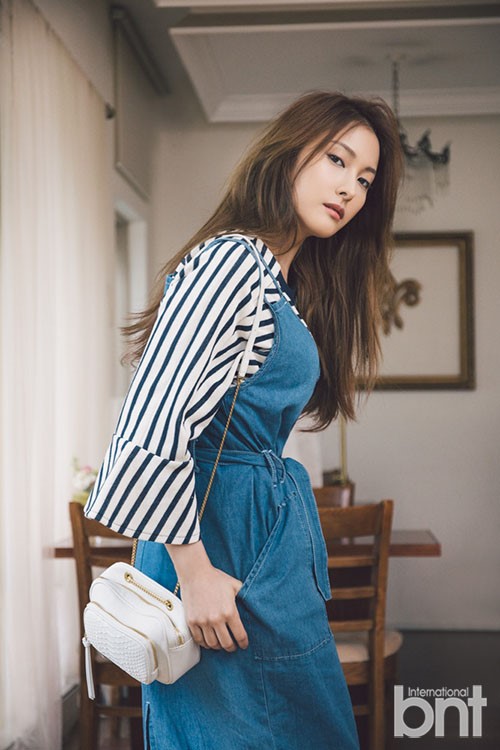 In the accompanying interview she discussed her work and her admiration of veteran idol group Sechs Kies.

After the disbandment of KARA, Park Gyuri’s first project was the KBS historical drama “Jang Young Sil.” “I played an enterprising female character,” she said. “It was hard to find the balance between a modern tone and a historical tone of voice.”

About the lead actor for the drama, Song Il Gook, she said, “We had a few things in common so the atmosphere on set was comfortable,” she said. “But because he was so busy he didn’t have time to tell me about his kids.” 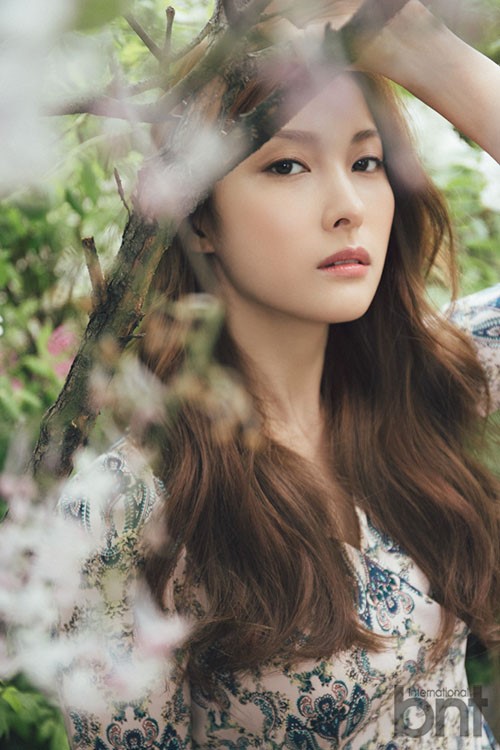 On April 14, Park Gyuri’s first film was released in theaters. “I was worried about judgments on my acting,” she shared. “But the response wasn’t bad so I’m grateful. I think people liked it because it was very realistic and had a lot of funny scenes.”

She added honestly, “If the film had been released while I was still part of KARA, it might have been promoted more, but I think no one would have taken me seriously as an actor. It’s a project that I will treasure no matter what time of my life it was released.” 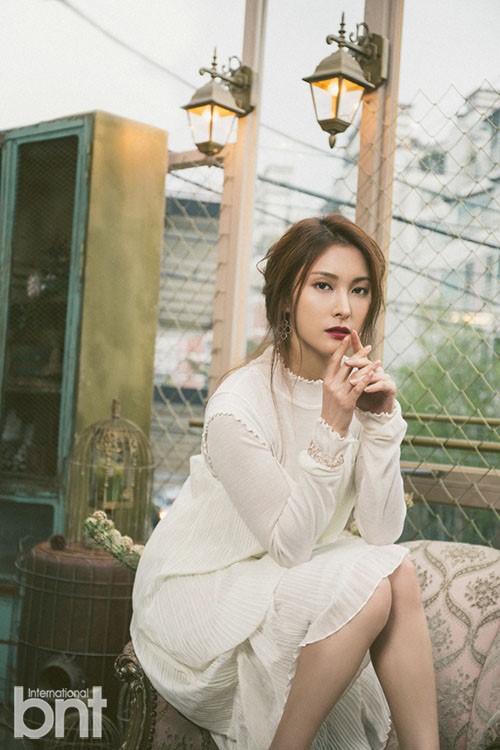 Although a long-lasting idol herself, Park Gyuri expressed admiration for Sechs Kies, who recently reunited on “Infinite Challenge.” “I think they’re amazing,” she said. “The fans still remember the past and I think it was a huge deal for them to see the group reunite.”