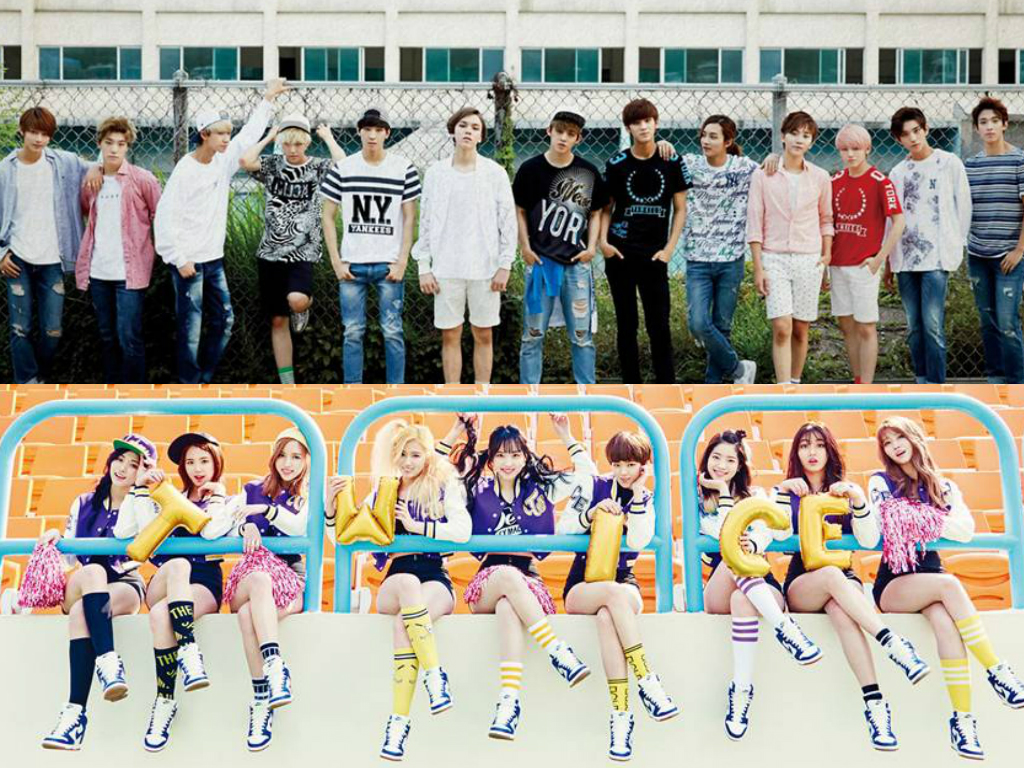 K-pop is as loved as ever worldwide!

On the latest Billboard’s World Albums Chart for the week of May 14, two impressive groups find themselves in the Top 10.

SEVENTEEN ranks third place for their first full-length album, “Love & Letter.” The album already set records when it was the most sold album during the week of April 25. It also was in the Top 20 on 15 different countries’ main iTunes album chart, only a day after its release.

Meanwhile, TWICE is sixth place with their second mini album “Page Two.” The album has been receiving much love from fans everywhere, dominating music charts both in South Korea and across Asia. The music video for their title track “Cheer Up” even surpassed one million views in less than 24 hours. 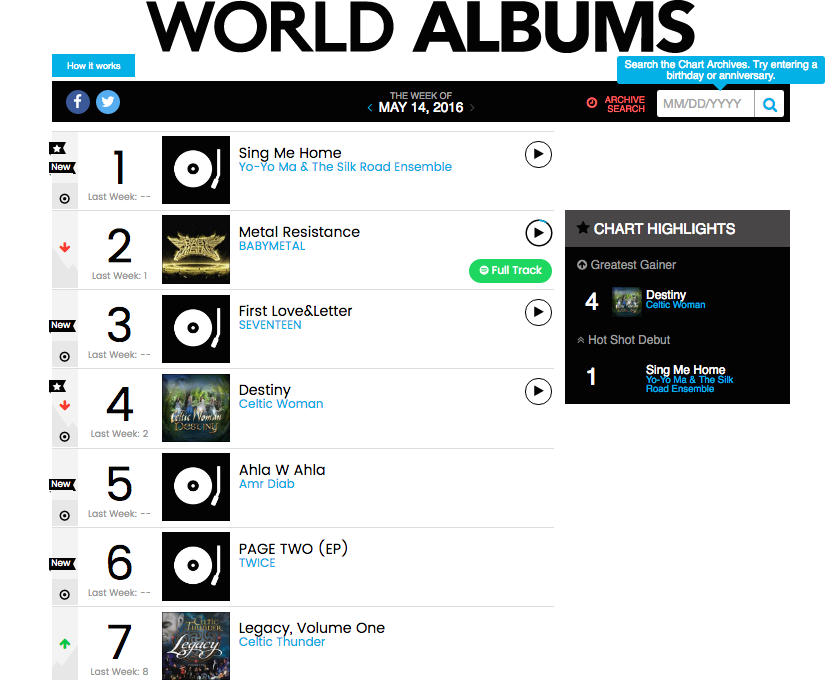 Congratulations to both groups! Who else would you like to see on this chart?

TWICE
SEVENTEEN
Billboard
How does this article make you feel?