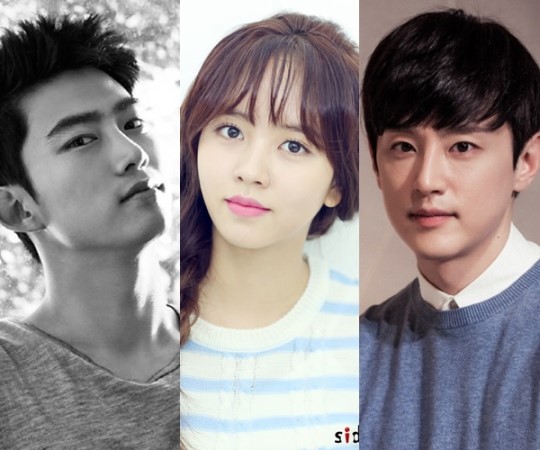 The casting news was confirmed by tvN on May 4.

Based on a popular webtoon, “Let’s Fight Ghost” combines elements of horror, comedy, and romance. Kim So Hyun will play the female lead Kim Hyun Ji, a high school student who passes away in an accident and turns into a ghost, while Taecyeon is set to portray the male lead, exorcist Park Bong Pal.

Kwon Yool will take on the role of veterinary professor and hospital director Joo Hye Sung, a mysterious character with something to hide.

The drama is expected to start filming soon, and the premiere is scheduled to take place in July.