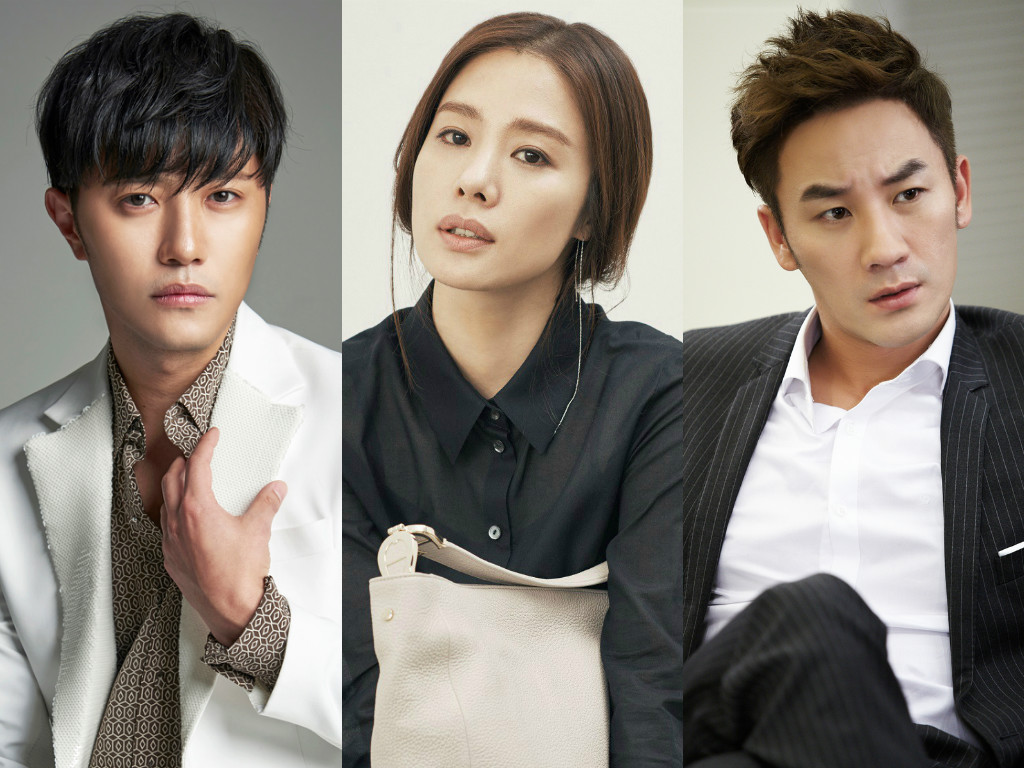 Many stars are being courted for SBS’s new Wednesday-Thursday drama “Wanted,” and actors Jin Goo, Uhm Tae Woong, and Kim Hyun Joo are some of the ones considering taking roles.

Although some reports on May 4 stated that the three actors have confirmed their appearances in the drama, each of their agencies released statements denying it, saying it is true that they have been courted for the drama, but they haven’t confirmed their decision yet.

“Wanted” is a thriller drama about a famous actress whose son gets kidnapped and she is forced to do as she’s told by the kidnapper during a live reality TV show.

This drama is off to a risky start, especially since the follow-up drama for SBS’s “Entertainer,” titled “Deal,” has been cancelled and “Wanted” has unexpectedly filled its spot.

This drama has only six weeks until its expected air date and it’s understandable that the production team is aiming to quickly get everything ready by then. However, some are saying that rushing things is not respectable behavior towards the confirmed as well as unconfirmed actors.

Who do you think should star in this drama?