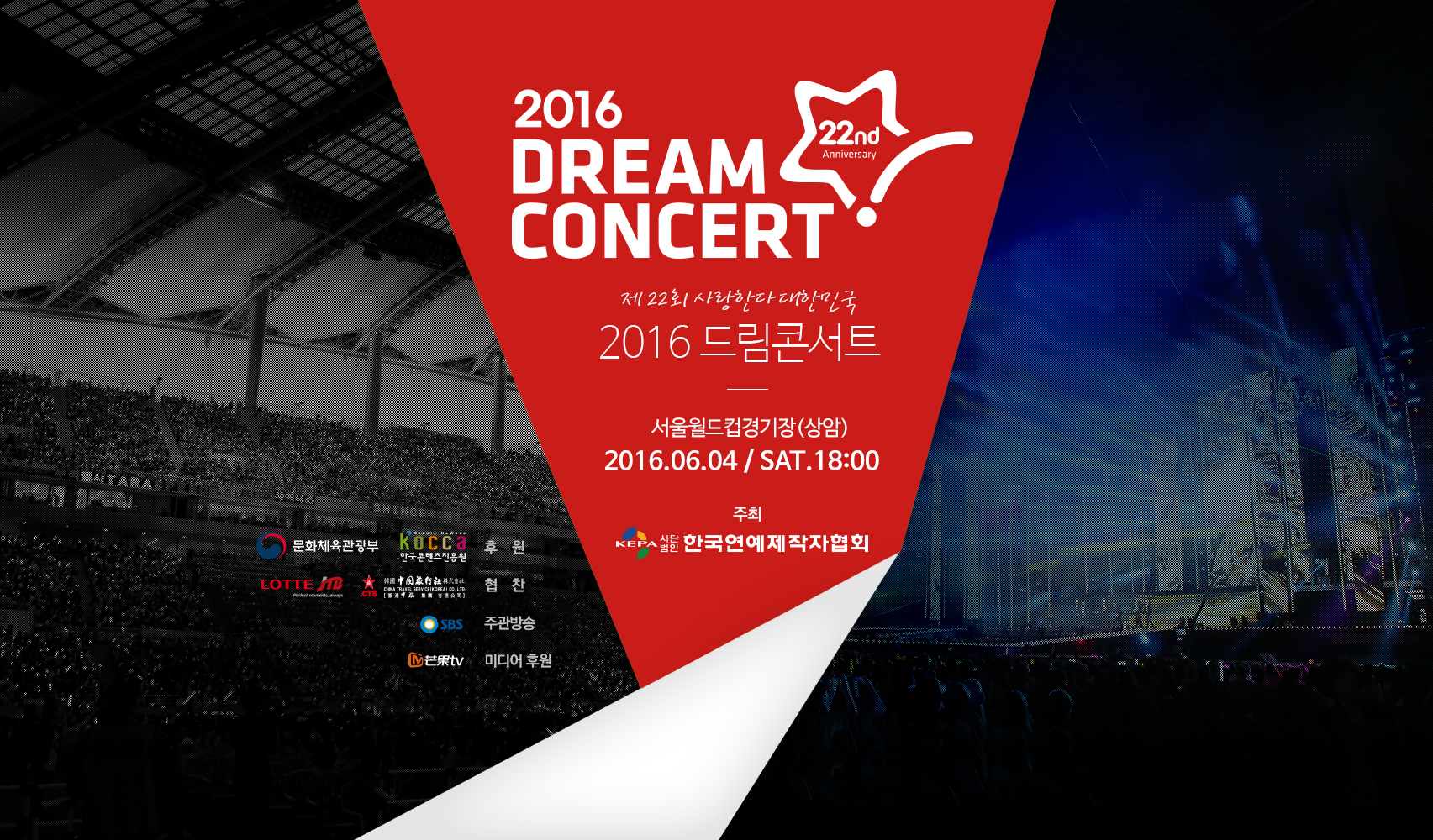 More popular idols have been confirmed for this year’s Dream Concert!

The second part of the line-up has now been revealed. The confirmed performers include INFINITE’s Woohyun, Lovelyz, CLC, FIESTAR, NU:EST, NCT, and Boys Republic. This will mark Woohyun’s first time to stand on the Dream Concert stage as a solo artist.

Seven more artists are expected to be added to the lineup.

Meanwhile, 2016 Dream Concer will be held at the World Cup Stadium in Seoul on June 4 at 6 p.m. KST.