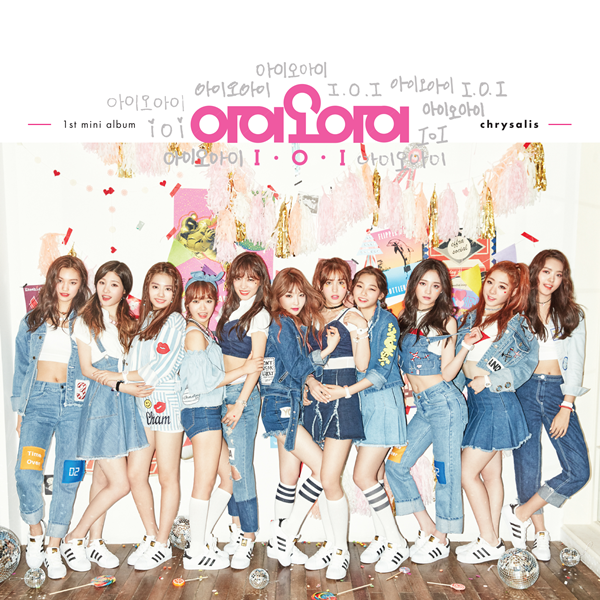 Singer Eru has been revealed as the writer and composer of I.O.I’s debut song “Dream Girls.”

As there has been much anticipation for I.O.I’s debut following “Produce 101,” there had been a lot of interest in their album, title song, and track list. After listening to around 30 songs from famous producers, the girls voted on which song they wanted as their title track.

In the end, they selected a song by singer/composer Eru, who wrote the song under the alias FAMOUSBRO.

As seen on the Korea Music Copyright Association’s homepage, the writer and composer for “Dream Girls” is “FAMOUSBRO.” The name shares the same ID code as Eru and Jo Sung Hyun (his real name), further verifying that it is the same person.

Meanwhile, I.O.I’s album, “Chrysalis,” was released on May 4, and the group will have a showcase on May 5.

Check out “Dream Girls” below!

I.O.I
Eru
How does this article make you feel?