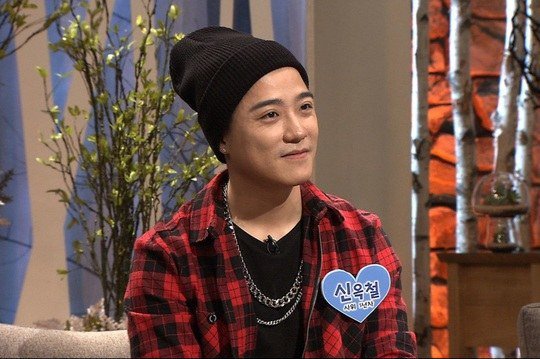 Outsider Opens Up About His Married Life And Wife’s Cancer

Rapper Outsider will discuss his married life for the first time on “Jagiya.”

Outsider (Shin Ok Chul) is due to appear on SBS’s “Jagiya” on May 5. He comes to the set, not as the rapper Outsider, but as Shin Ok Chul, a son-in-law of five years. When talking about his married life, he confesses, “When I’m fighting with my wife, I nag faster than I rap.”

Then, “When I’m pouring out all my speedy nagging, my wife, after listening to everything, says, “Are you finished? Do you feel better?” to me, and never turns it into a fight,” he explains. 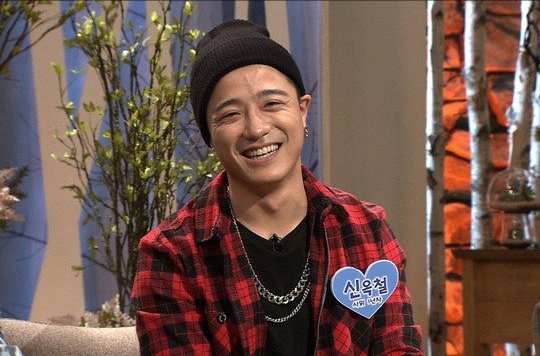 “I met my wife when I was a private first class in the military, and married her when I was a corporal, but I knew by our third meeting that she was the one. While I was still in the army, I proposed to her over collect call,” he reveals, surprising everyone.

Then, “After seeming to think about it for a bit, she answered, “Ok.” When host Kim Won Hee and the other guests seem surprised at this quick proposal and quick acceptance, the rapper adds, “Afterwards, I met her in person and confessed my love to her.”

Then he continues, “While preparing for our wedding, my wife’s thyroid cancer was discovered,” shocking everyone. “She wanted to cancel the wedding, but I wouldn’t let her. Even now, I think that’s the best thing I’ve done in my entire life,” he reveals. “Now she is completely healthy and two months ago we had a daughter. Since our baby seemed like a gift from heaven, we named her “Shin Lee Ro Eun” (Gift from God).”

What a touching story!

Jagiya
Outsider
How does this article make you feel?