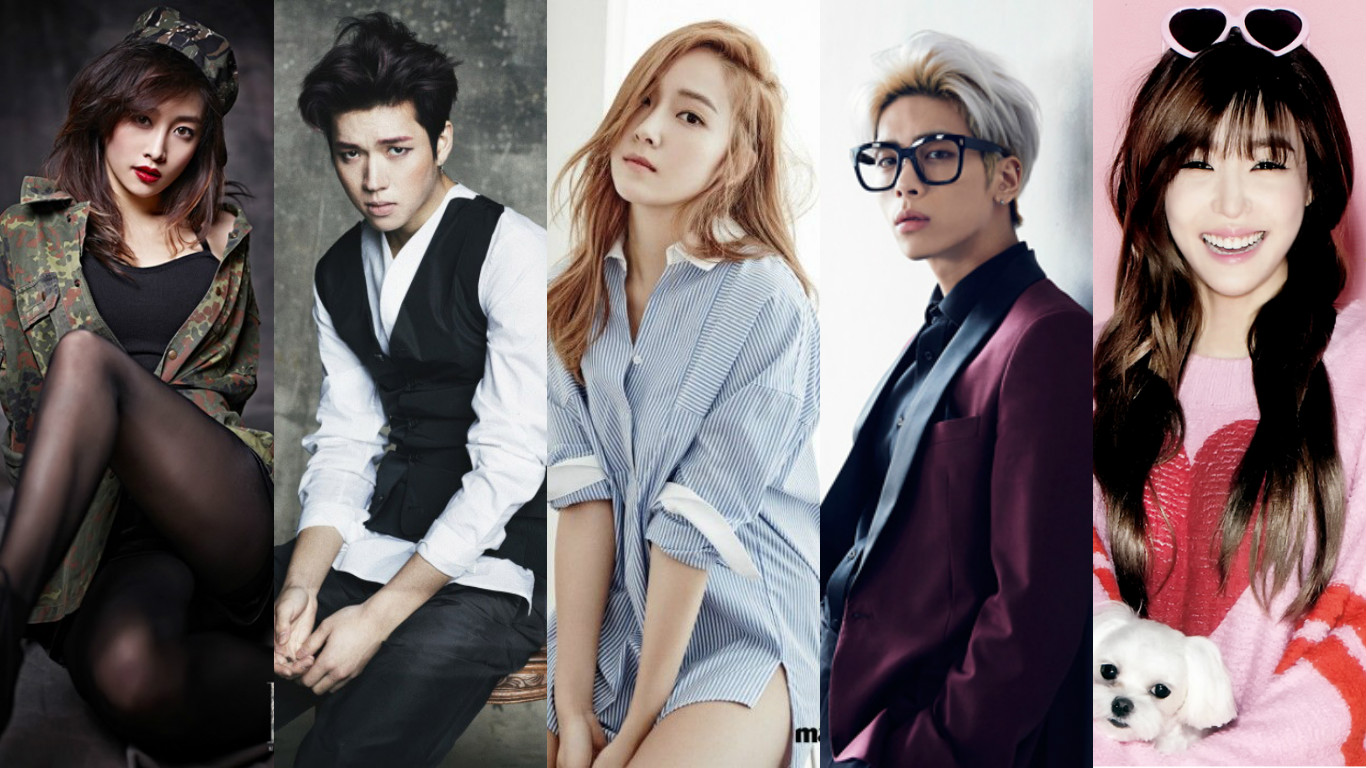 Brace Yourselves For These May Solo Debuts And Comebacks

Hold on to your wallets! May is looking to be a storm of solo comebacks and debuts from your favorite artists!

INFINITE’s Nam Woohyun is making his solo debut after debuting with INFINITE six years ago. His first mini album “Write” will be released on May 9.

SHINee’s Jonghyun recently confirmed his solo comeback. This is his first comeback since his solo debut with the EP “Base” in January 2015.

While no exact date has yet to be confirmed, Jessica is slated for a May debut. Since announcing her debut, she has released a track list and most recently a music video teaser for title track “Fly.”

Nicole is also aiming for a May comeback. According to a representative, “She is currently in the recording stage. In anticipation of the summer, she plans on giving fans a lively song.”

What a roundup! Which solo debut/comeback are you most looking forward to?