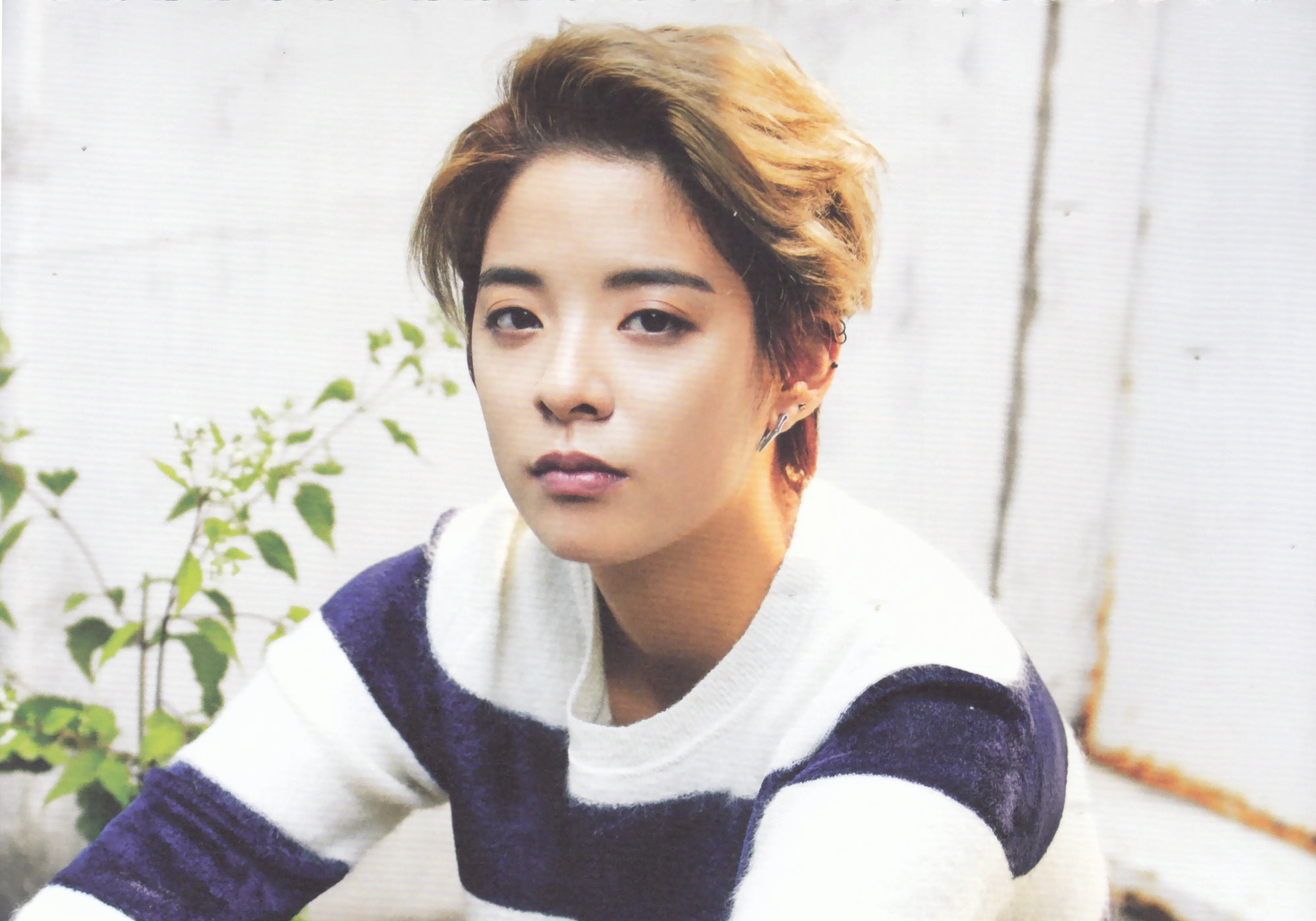 We may see f(x)’s Amber on the small screen for the first time!

On May 5, SM Entertainment stated to news outlet OSEN that Amber received an offer to star in tvN’s “Entourage,” and they are positively considering it.

Previously, it was reported that Amber was already confirmed as a part of the cast, contrary to SM’s statement.

“Entourage” is a remake of the U.S. HBO show of the same name, and will show the realities of the Korean entertainment system. It will highlight elements from the original show, while making it more relatable to a Korean audience.

Amber has been offered the role of Kim Eun Gab’s personal assistant, also known as Jay Jung. In the U.S. version of the show, her character is actually male, but will be changed to a female for the upcoming Korean production.

If she does end up taking the role, it will be the idol’s first time acting since her debut. Many are excited to see how Amber will do as the last f(x) member to potentially begin acting.

Meanwhile, “Entourage” will air sometime in the second half of the year.

What are your thoughts on her potential casting?

Entourage
Amber Liu
f(x)
How does this article make you feel?