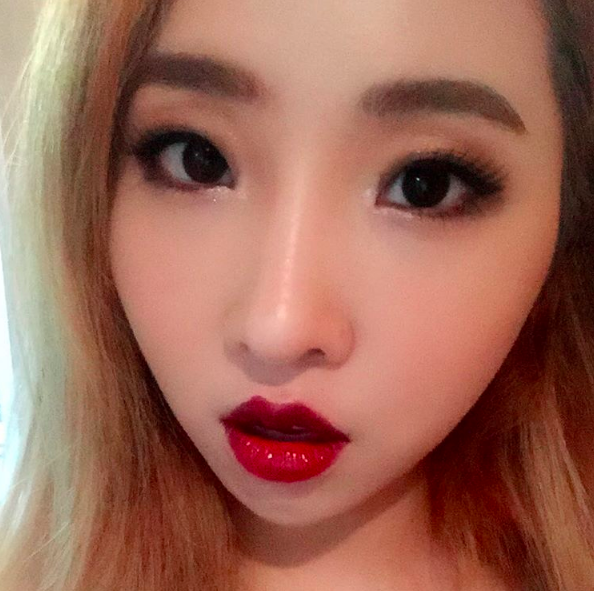 It appears as though Minzy has found a new agency after leaving 2NE1 and YG Entertainment.

According to a report from news outlet Sports Donga, an insider revealed to them that Minzy has decided to sign an exclusive contract with Music Works after having discussions with several different agencies. Music Works is home to singers Baek Ji Young, Yoo Seung Eun, and other artists.

The insider said, “The contract hasn’t been signed yet but it seems like [she] has made Music Works [her] decision.”

Music Works addressed the reports and commented, “It’s true that we recently met with Minzy to discuss an exclusive contract, but a contract has yet to be officially signed.”

Just yesterday Minzy wrote a letter to her fans about her future plans.

Do you think Music Works is the right agency for Minzy?