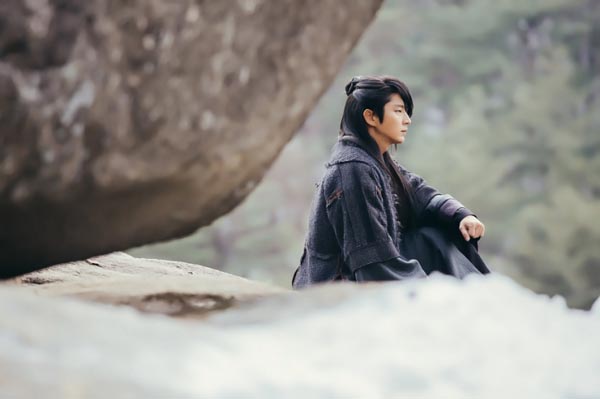 Looks like we’ll be able to meet this all-star cast sooner than expected!

On May 5, SBS’s “Scarlet Heart: Goryeo” announced that they will begin airing on August 29, following the end of “Doctors.” This also means it will be SBS’s Monday-Tuesday drama.

Previously, they announced that the broadcast date was confirmed for sometime in September, which has evidently been revised since.

“Scarlet Heart: Goryeo” is a 100 percent pre-produced drama that is set in Korea’s Goryeo Dynasty, but with added modern and fantastical elements as well. It is based on a Chinese web novel and drama.

Will you be watching this drama when it airs?