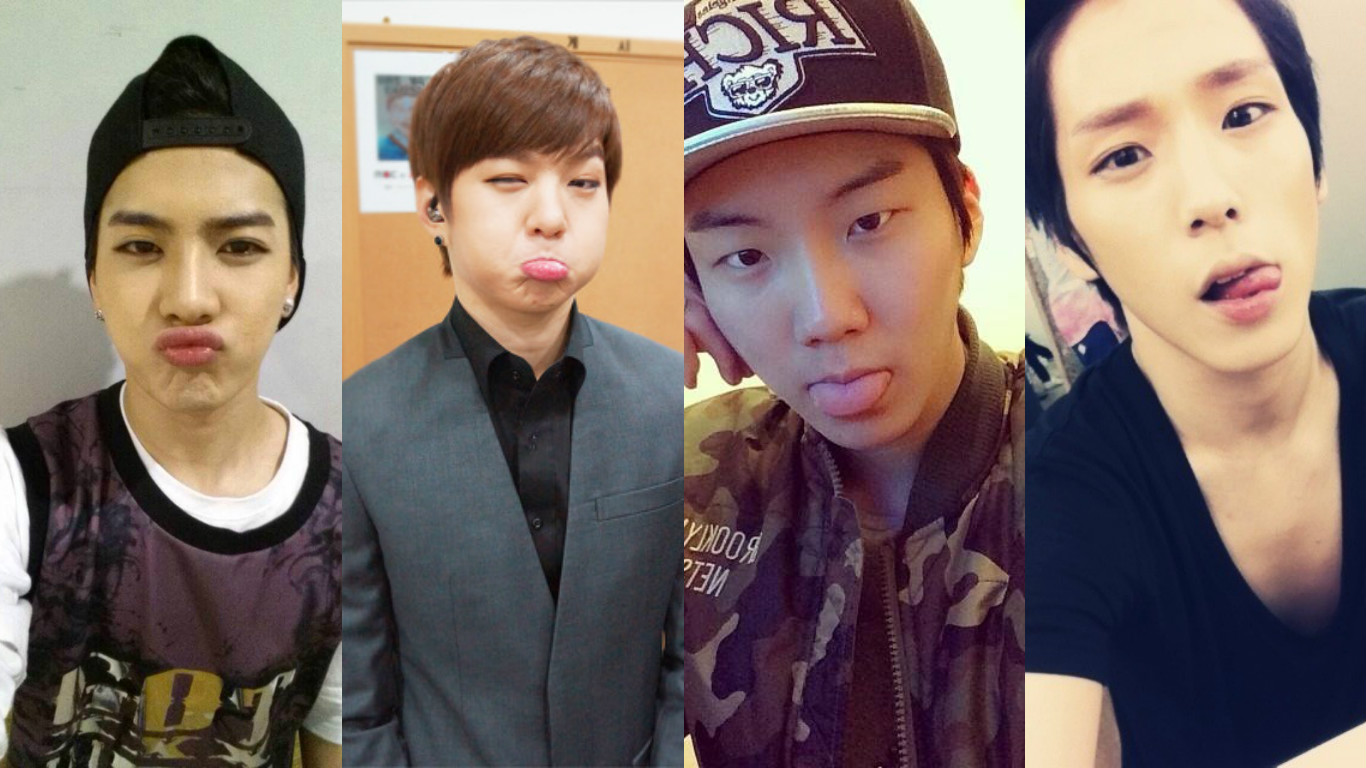 These days many idols are known for their sense of humor and their fun energy on and off the stage. K-Pop Pedia has compiled a list of their picks for the funniest idols in the industry with their YouTube video, “4 Comic-dols Who Can Crack Anyone Up.”

First up is BTOB’s Changsub. The singer boasts amazing musical talents but according to the video, he’s at his most charming when trying to make his fans laugh with his amusing facial expressions and cute eye-smile!

Next is WINNER’s Seunghoon, who is credited as the representative comedian of the group, drawing laughs after the other members have run out of jokes and known for his hilarious physical gags, such as “swimming” across a studio table at an event.

Third is GOT7’s Jackson, who is well-known for his variety skills. He is loved for his “beagle-like” image and bright, upbeat character. What’s more, he can keep his fans and members laughing across the multiple languages he speaks. Global star, indeed!

Last but certainly not least is B.A.P’s Himchan. Even as one of the group’s oldest, he allows younger members to tease him in good humor and isn’t afraid to act silly to elevate the mood. Despite his strong, charismatic image on stage, behind it he’s B.A.P’s most loveable mood-maker!

Check out the video with English subtitles for yourself below:

What do you think of K-Pop Pedia’s picks?

Jackson
Seunghoon
K-Pop Pedia
Himchan
Changsub
How does this article make you feel?