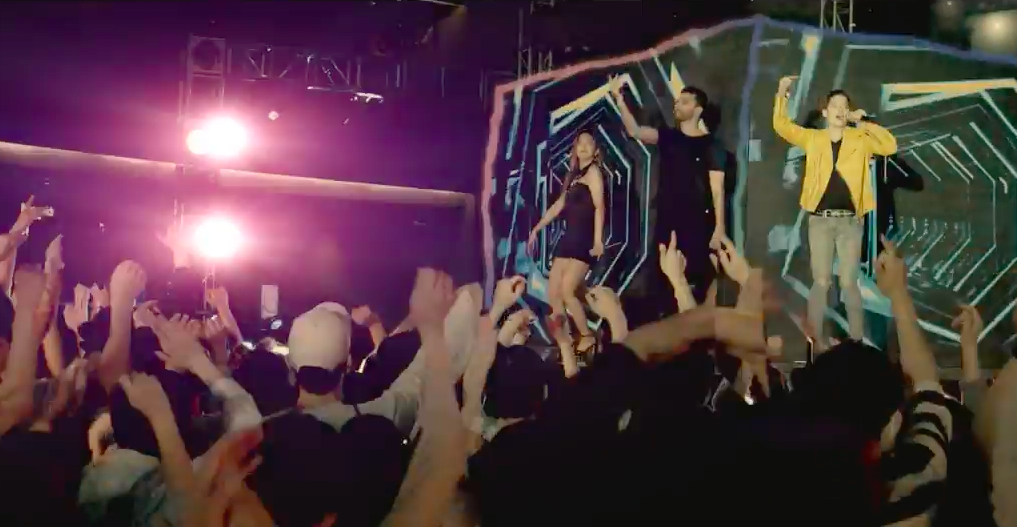 Watch: f(x)’s Amber and Luna Get The Party Started With R3hab And Xavi & Gi In “Wave” MV

f(x) members Amber and Luna have released a new track entitled “Wave,” which is the first song to be put out by SM Entertainment’s new Electronic Dance Music (EDM) label!

The track was released at midnight KST on May 6 as part of digital music channel SM STATION’s weekly releases. It was produced by the Korean producer and DJ duo Xavi & Gi along with R3hab, through SM’s new EDM label ScreaM Records. 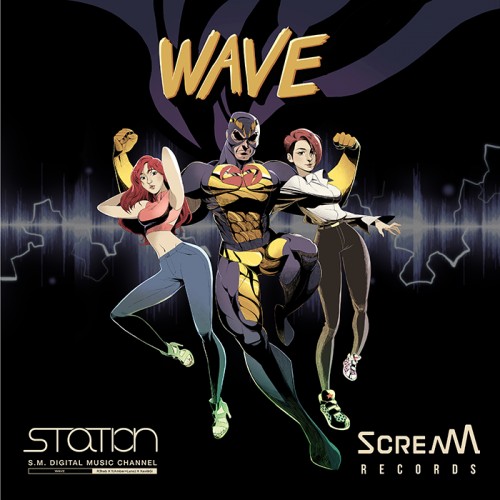 The music video features footage of Luna and Amber performing the track with R3hab at a showcase held on April 26 in Yeongdeungpo’s Time Square in Seoul, which brought out a huge crowd of music fans.