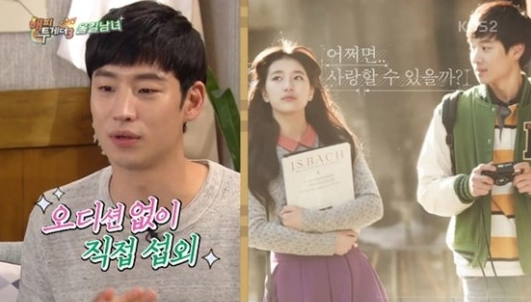 Lee Je Hoon Never Expected “Architecture 101” To Be A Hit

Actor Lee Je Hoon revealed that he didn’t think his film “Architecture 101” would be a huge success.

On the recent episode of “Happy Together” on May 5, Lee Je Hoon talked about his acting career and said, “The film ‘The Front Line’ was the last film I had to audition for. The director for ‘Architecture 101’ saw that movie and offered me the role. That was my first experience of a casting offer.” 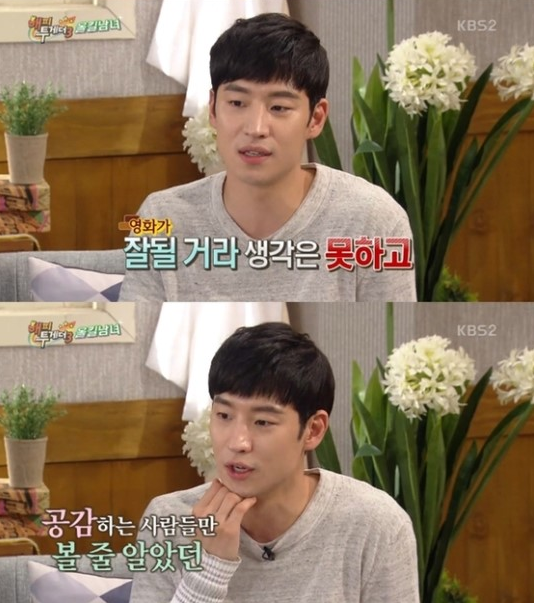 He continued, “I never even imagined that so many people would watch [‘Architecture 101’]. I did think that people who could relate to the story would like it since the film is very tranquil. It turns out a lot of people loved it.”

Moon Hee Kyung, who also was a guest on the show, added, “Director Lee Young Joo was the one who directed ‘Architecture 101.’ I worked with him for my first film ‘Living Death,’ and it went completely down the drain. He came to me saying that his second film is going to be ‘Architecture 101,’ wanting my advice on the scenario. I thought the film was going to do poorly because the title sounded so funny.” 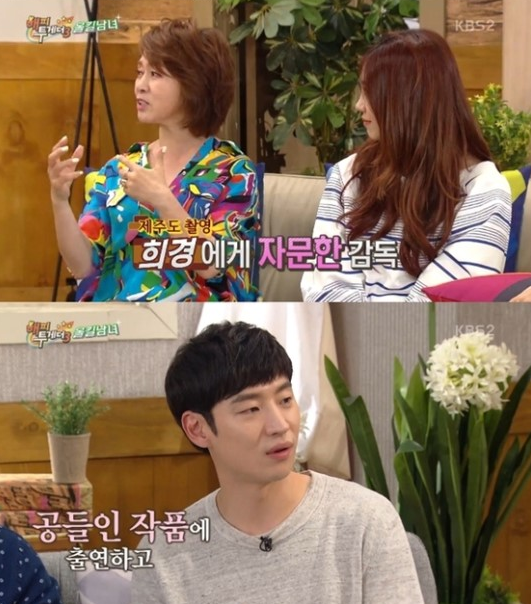 Lee Je Hoon explained, “The director had been holding on to that scenario for nine years. It was an honor to have starred in it.”

You can watch this episode on Viki:

Happy Together
Lee Je Hoon
Architecture 101
How does this article make you feel?