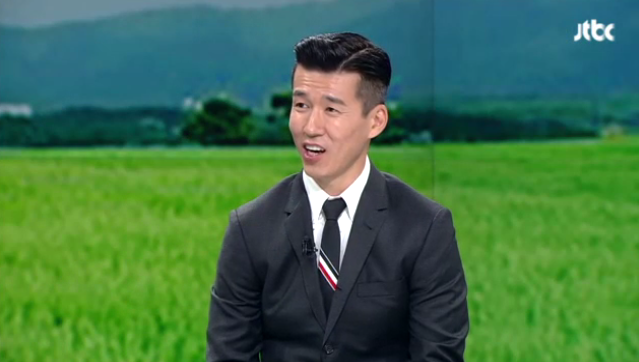 Sean Explains Why He Doesn’t Keep His Charity Work Private

On May 5, Jinusean’s Sean sat down for an interview on JTBC’s “Newsroom,” where he was asked by anchor Sohn Suk Hee about his famous passion for helping those in need.

Sean has played a big role in the opening of the first children’s rehabilitation hospital in Korea, through raising both funds and awareness. He’s participated in over 20 races for the cause since 2011, including triathlons, cycling competitions, and cross-country marathons, and all of money he’s received through the races has gone to the construction of the hospital.

Sean says, “There were no children’s rehabilitation hospitals in Korea. I wanted to help disabled children have a better quality of life.” He explains, “I donated 1,000 won (approximately 86 cents) for each meter that I ran, and other people saw that and contributed by donating too.” 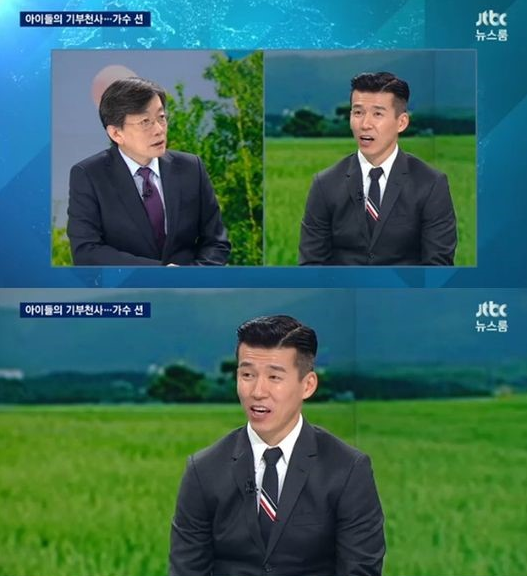 In regards to questions about the criticism of his public donations and volunteering, Sean responds, “There are some people who ask why I reveal everything I do, when I could be doing it privately. But I think it’s an opportunity for me to raise awareness as a celebrity. If I let people know about a good thing, then we’ll achieve the goal faster.”

He adds, “In the winter, I help with delivering coal briquettes. I’ve heard that there is a need for 3 million coal briquettes for those who can’t afford them. If I could do it all myself, I would do it privately, but I can’t do it all on my own. But if I raise awareness about it, then we can achieve the miracle of delivering 3 million.”

Sean says that his dream is to travel around the world with his family to visit all 900 of the children that he and his wife Jung Hye Young sponsor, and also create a charity foundation in his wife’s name. 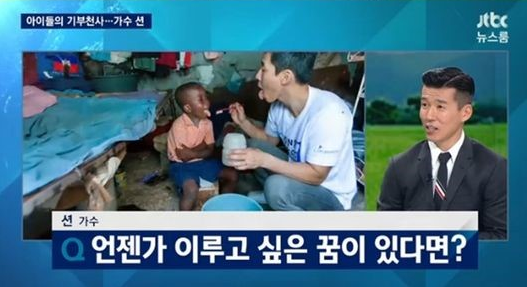 Keep up the amazing work, Sean!