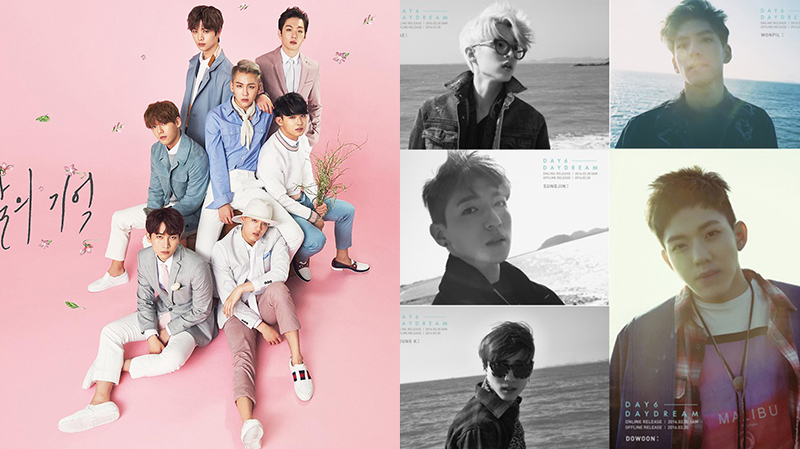 UPDATE: BTS has been revealed to headline KCON LA!

Two more boy groups have just been revealed to be joining the KCON 2016 New York lineup.

BTOB – Having just released their eighth mini album at the end of March, the group has gained a lot of popularity in the past years for their ballad tracks.

DAY6 – Having also made their comeback in March, JYP’s rookie rock band will be visiting the US for the first time.

In addition to these new groups for New York, a headliner artist for Los Angeles will be revealed later tonight at 10pm through local television station KTLA.

DAY6
BTOB
KCON 2016
KCON
How does this article make you feel?