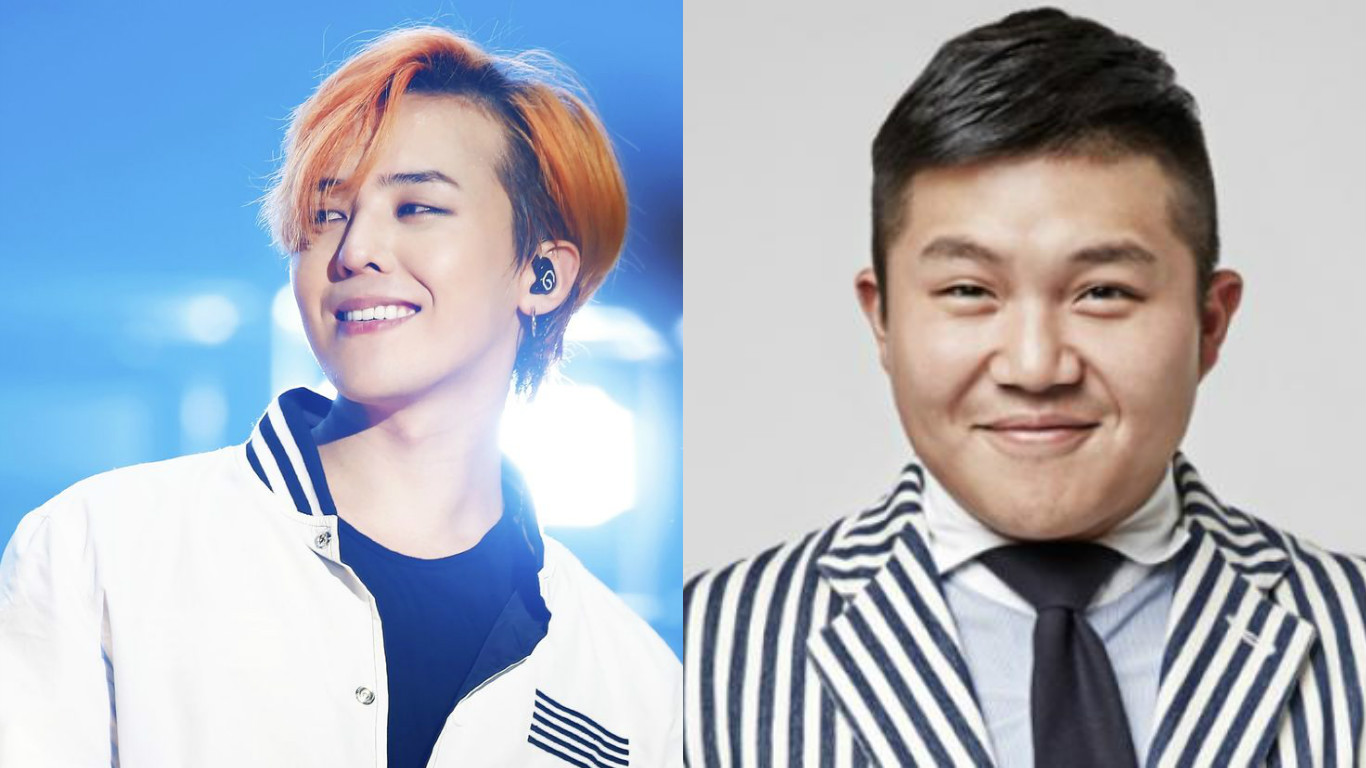 G-Dragon Joins In On The Joke Surrounding Jo Se Ho

BIGBANG’s G-Dragon has joined in on the joke against comedian Jo Se Ho.

On May 4, G-Dragon uploaded on his personal Instagram a repost from singer Se7en, who had taken a picture of his text conversation with Jo Se Ho.

In the conversation, Se7en tells Jo Se Ho that G-Dragon was wondering why he didn’t come to BIGBANG’s fanmeeting. Jo Se Ho replies, “Tell him that I didn’t know. If I had known I would have gone. I will definitely be at the next one.”

G-Dragon uploaded the repost with the caption, “Hyung, why didn’t you come?”

The joke that both BIGBANG members are referencing is from Jo Se Ho’s appearance on the MBC variety program “Quiz to Change the World” last July. On the show, Kim Heung Gook asked Jo Se Ho, who had said that he took care to remember the special events of his celebrity colleagues, why he hadn’t gone to Ahn Jae Wook’s wedding.

The comedian replied, “Who is that? How can I go when I don’t know them?” His reply and flustered expression quickly became viral online. Netizens frequently left him comments such as, “Why didn’t you come to my birthday party?” while celebrities such as BIGBANG and his virtual wife Cao Lu joined in the joke.