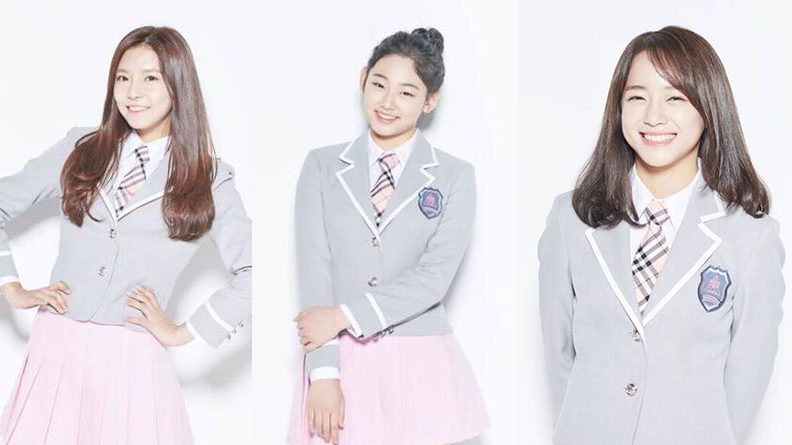 Jellyfish Entertainment is denying a report claiming that they are planning to debut a girl group in June.

According to the initial report from May 6, Jellyfish Entertainment is planning to launch the new girl group on June 13. The group reportedly plans to have seven members, including Kim Sejeong, Kang Mina, and Kim Nayoung. All three trainees participated in the Mnet program “Produce 101,” though only Kim Sejeong and Kang Mina went on to debut with I.O.I.

However, Jellyfish denies the report, telling Ilgan Sports, “Our agency has been planning to debut a girl group for a while. We have not yet decided on a fixed debut date, nor who will be members. The reports are simply untrue.”

Jellyfish continues, “We have not yet decided whether or not Kim Sejeong and Kang Mina, who are promoting with I.O.I, will be members of the new group. Right now they are focusing on doing their best with I.O.I.”

I.O.I recently made their debut with the title track “Dream Girls,” along with their first mini album “Chrysalis.”

Support the artist by buying I.O.I - Chrysalis from YesAsia
I.O.I
Jellyfish Entertainment
How does this article make you feel?