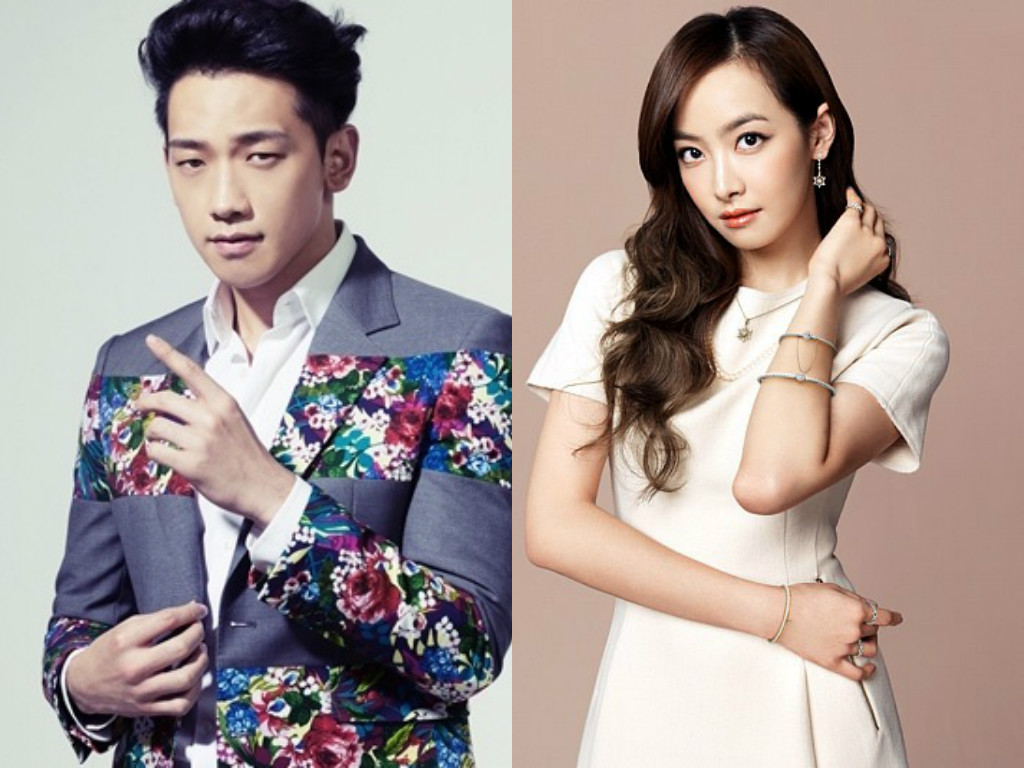 Rain and f(x) member Victoria are slated to headline a drama together.

According to Chinese media outlet Xinhua News on May 6, the two stars have been confirmed as leads of Chinese drama, “Endless August” (working title).

The production crew of “Endless August” is reportedly aiming to begin filming some time between mid-June and late June. Filming will take place in a variety of cities, including Shanghai and Suzhou, China and Montreal, Canada.

Meanwhile, “Endless August” is based on the titular short story written by Chinese online literary sensation Anni Baobei. A mellow love story, “Endless August” has enjoyed great popularity among online readers in their twenties and thirties.

Are you looking forward to this pairing?

f(x)
Rain
Victoria
How does this article make you feel?