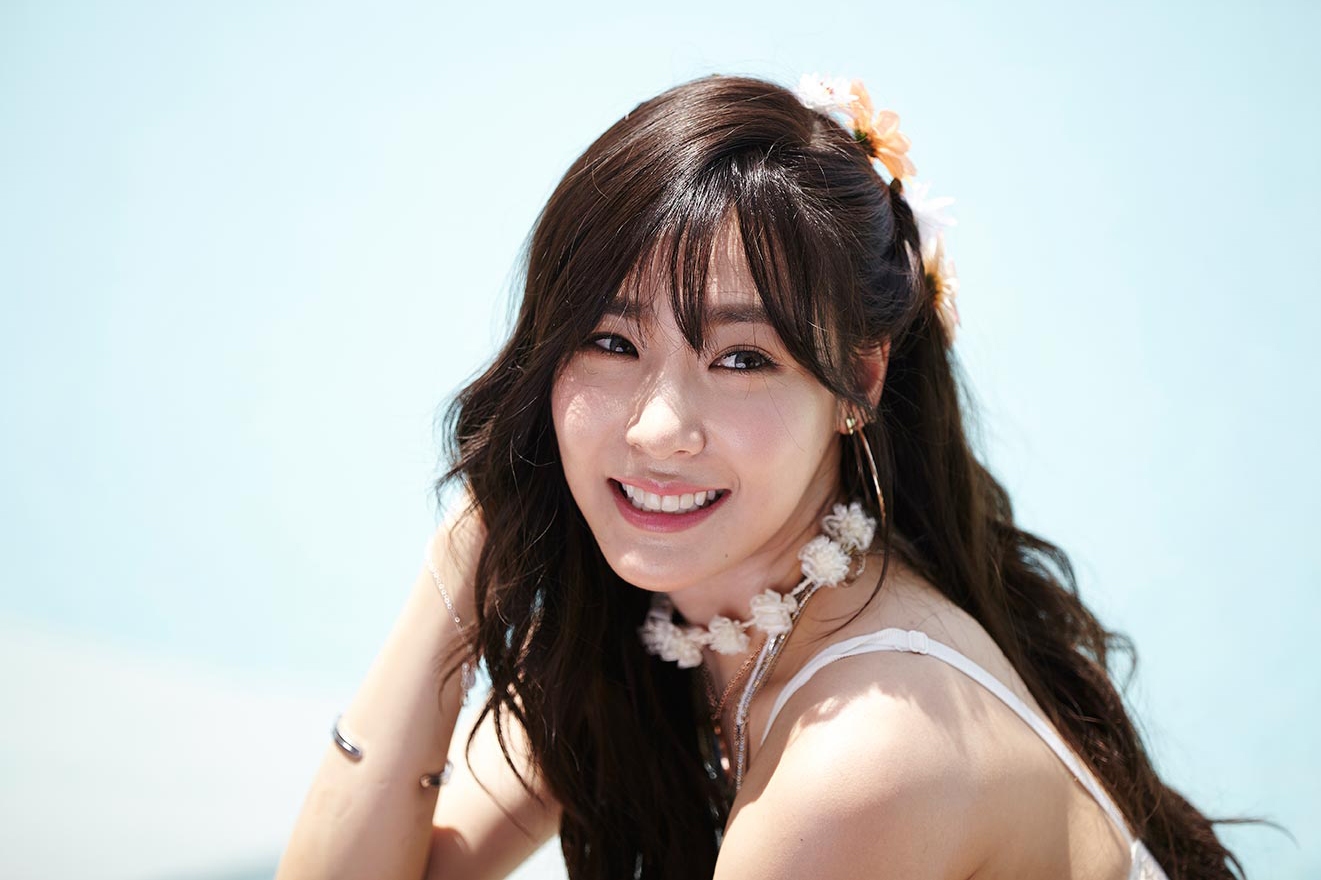 On the May 6 episode of KBS’s variety show “Sister’s Slam Dunk,” Min Hyo Rin is the second cast member who receives the opportunity to achieve her dream.

During the broadcast, Park Jin Young joins cast members Kim Sook, Ra Mi Ran, Hong Jin Kyung, Min Hyo Rin, Jessi, and Tiffany in order to support JYP Entertainment’s Min Hyo Rin. Later on, Tiffany reveals her practice notebook, where she keeps record of everything that she did wrong during her practices.

The veteran singer can’t help but be amazed when he sees her notebook. It’s because she wrote down in detail everything that happened with brightly colored pens. Park Jin Young, who is also known for being very strict with himself, is both touched by and curious as to what exactly Tiffany wrote in her notebook.

Tiffany shocks her fellow cast members when she explains, “I’ve practiced dancing for six hours and singing for another six hours every day up until now.” Ra Mi Ran jokes, “Oh dear, I can’t take it.”

Meanwhile, the cast members also candidly reveal their inner thoughts during this broadcast.

What do you think about Tiffany’s method of keeping track of her progress?

Girls' Generation
Tiffany
Sister's Slam Dunk
How does this article make you feel?