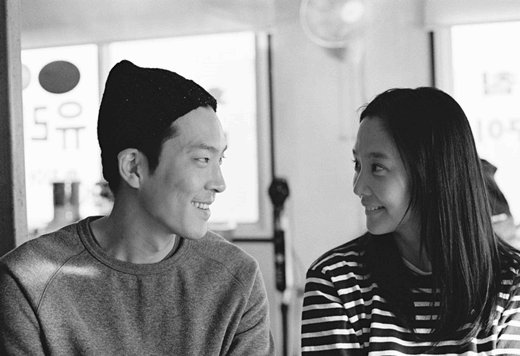 Dana and Director Lee Ho Jae Open Up About Their Relationship

The Grace’s Dana and director Lee Ho Jae are such an adorable couple!

On May 5, Lee Ho Jae revealed in an interview that he fell in love with the singer at first sight. He adds, “She’s a friend-like lover I want to spend the rest of my life with.”

Furthermore, the director describes Dana as someone “who’s always sensible and mature. She’s someone I want to rely on.” 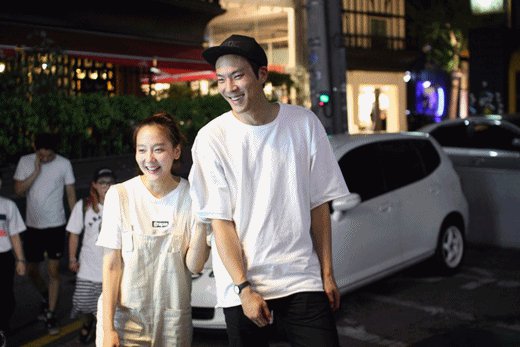 The couple also uploaded pictures from their dates, including a black-and-white shot of the pair gazing at each other, an image of them walking a dog, and a photo of Lee Ho Jae closely watching the singer’s face as she smiles at the camera. 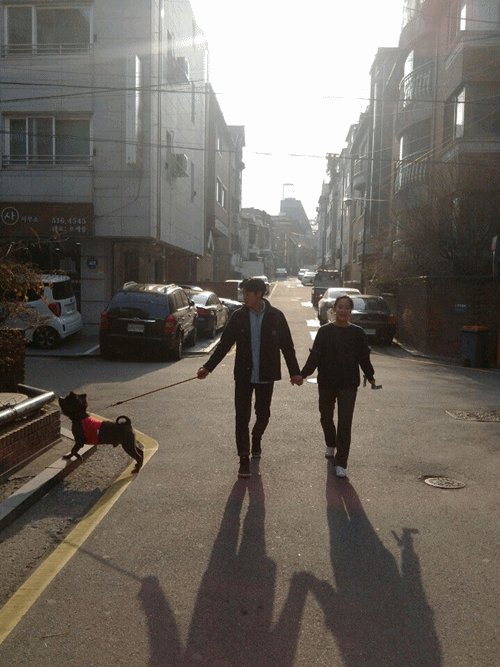 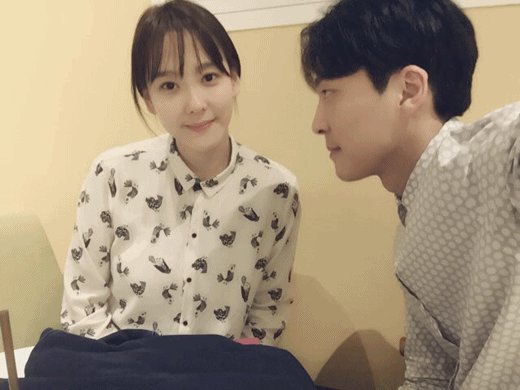 Previously, Dana surprised viewers when she disclosed that she has been dating someone for the past three years. The identity of her boyfriend was revealed the next day.

The director also acknowledged the relationship by uploading couple photos on Instagram. 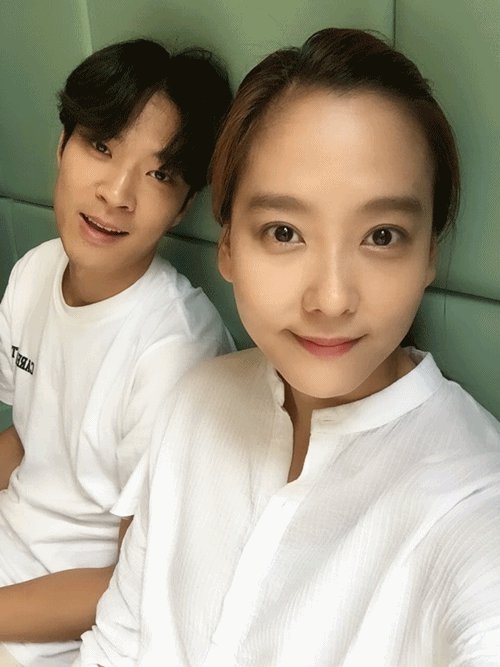 What are your thoughts on this couple?

Lee Ho Jae
Dana
How does this article make you feel?