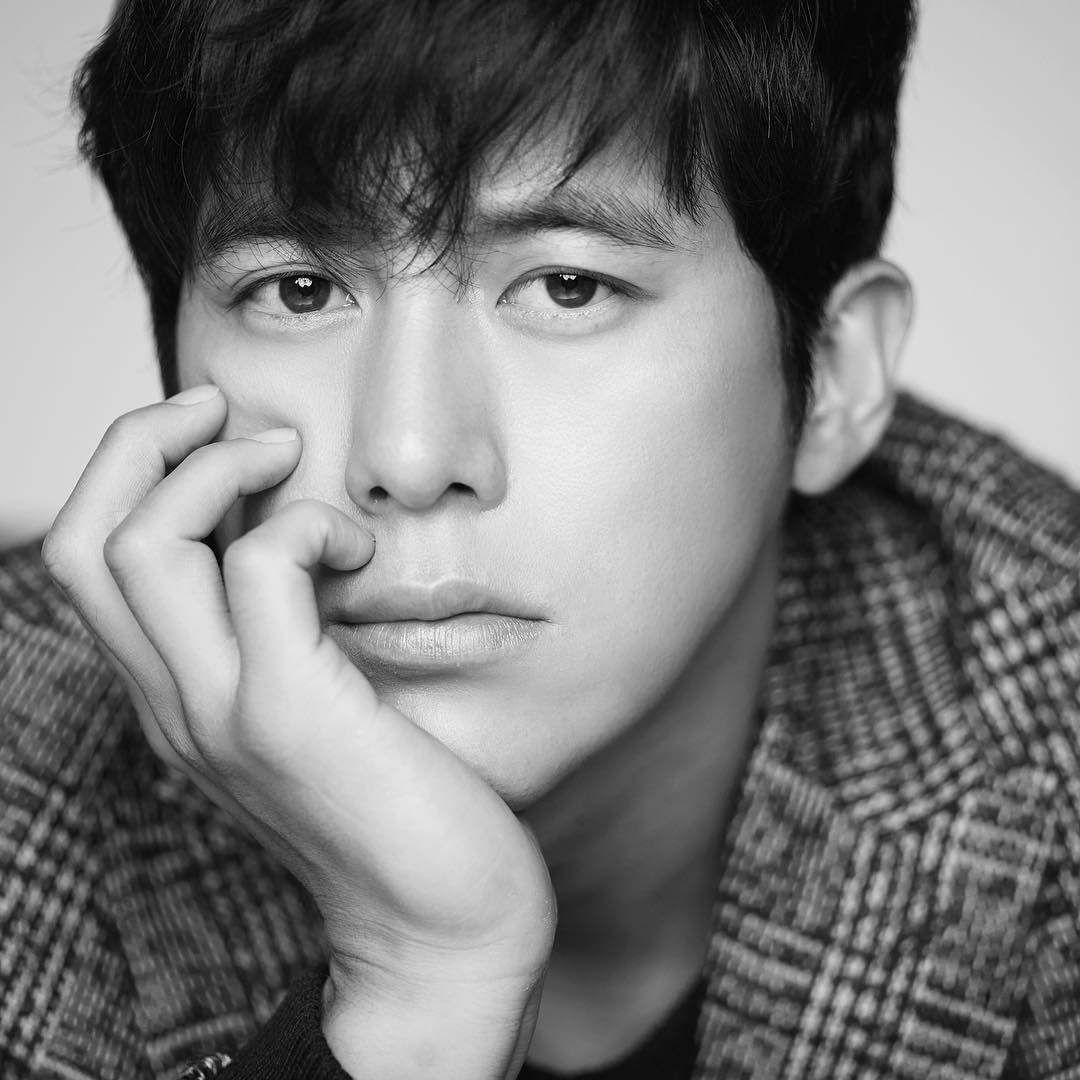 Actor Go Soo’s busy schedule is not without its consequences.

The actor felt unwell and went to a hospital seeking medical attention on May 6. Consequently, he was unable to attend the scheduled script reading for ongoing MBC drama “The Flower in Prison” and the 13th Green Film Festival in Seoul.

He has since been discharged and is now resting at home.

Representatives from his agency state, “Go Soo developed health problems due to accumulated fatigue.” They explain that his exhaustion increased since the actor filmed two movies back to back before immediately joining a drama.

They add “He is currently at home resting. Fortunately, he will be able to rejoin the shooting of his drama tomorrow as planned.”

Go Soo is currently starring as Yoon Tae Won in the weekend drama “The Flower in Prison.”

Go Soo
How does this article make you feel?