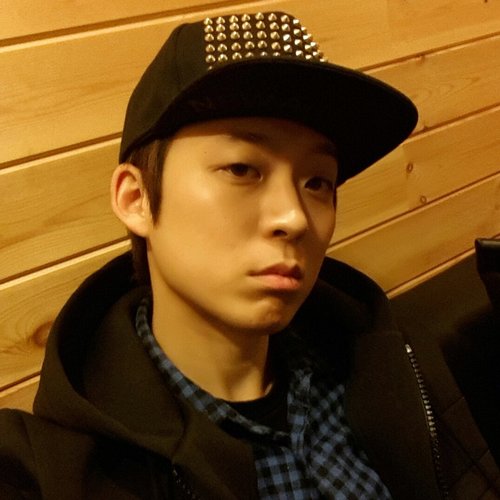 The identity former idol group member who is facing drug charges has been revealed to be rapper i11evn.

It was revealed on May 6 that the 29-year-old hip-hop artist i11evn (real name Choi Ik Je) was charged with smuggling around 20 grams of marijuana from overseas through the mail. According to investigators, i11evn obtained the drugs from a website back in November 2015. The rapper reportedly went through an elaborate process in order to avoid getting caught by authorities, including paying with the virtual currency Bitcoin rather than with a credit card.

It was also revealed that i11evn was one of the 10 individuals booked without detention back in April on related charges, alongside rapper Iron.

i11evn has released several albums since his departure from his previous idol group, promoting as a solo artist.

i11evn
How does this article make you feel?