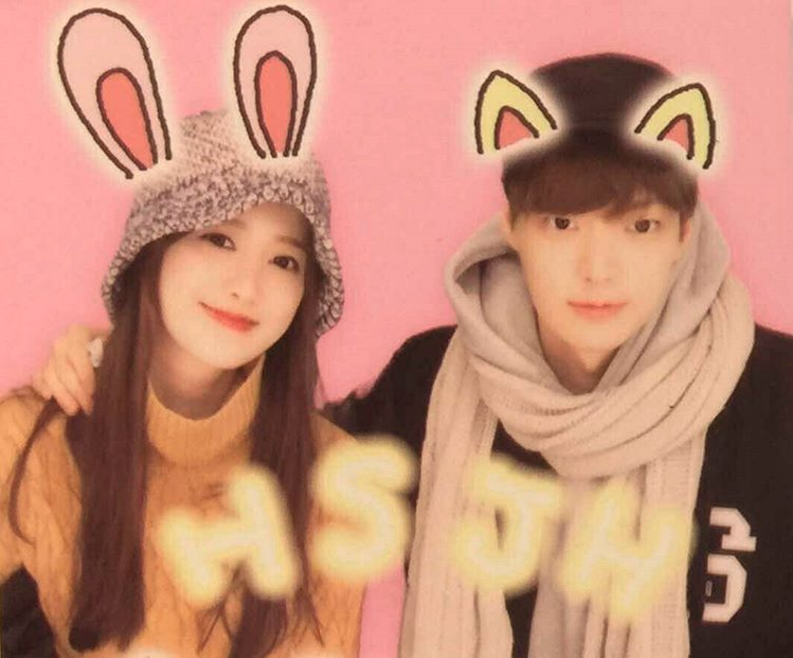 Could these two be any cuter?

On May 6, Ahn Jae Hyun posted a video from the day he proposed to his now-fiancee Ku Hye Sun on his Instagram. He includes a short caption that says, “Bouquet proposal.”

In the video, Ku Hye Sun smiles happily while posing near a large flower arrangement in the trunk of a car.

While music plays in the background, the couple can’t help but giggle when they seemingly glance at each other. Ahn Jae Hyun comments, “So pretty,” while moving closer. Meanwhile, Ku Hye Sun asks, “Does it look alright? Are you taking a video?” The happy atmosphere surrounding the two lovebirds is evident even in such a short video.

He also included a closer look at the actual arrangement, writing “For the May bride.”

The happy couple was confirmed to be dating back in March, and revealed their engagement a month later. They will be holding a private wedding ceremony on May 21.