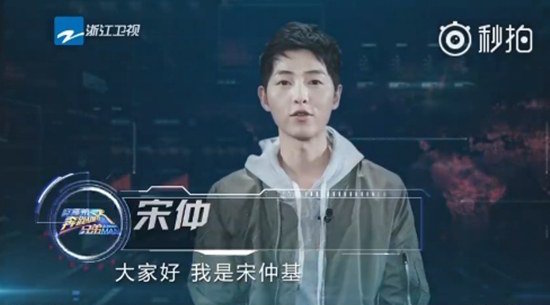 The Chinese version of “Running Man,” “Hurry Up, Brother,” has released a preview of the upcoming episode featuring “Descendants of the Sun” star Song Joong Ki and the Korean “Running Man” cast.

On May 6, “Hurry Up, Brother” uploaded the preview video onto its official Weibo along with the message, “‘Hurry Up, Brother’ was also both surprised and overjoyed at Song Joong Ki’s appearance on the show. Korean and Chinese ‘Running Man’ gathered altogether in one place.” 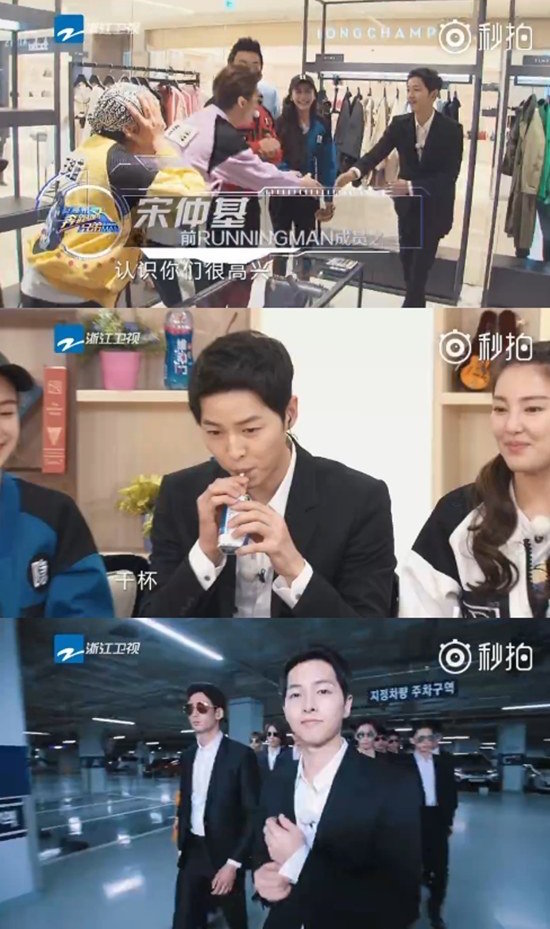 In the video, Song Joong Ki smoothly introduces himself to the Chinese audience in Mandarin. Included are also clips of Song Joong Ki competing in various games.

This episode, however, is unlikely to be aired in Korea.

You can catch the preview below.

Song Joong Ki
Hurry Up Brother
Running Man
How does this article make you feel?