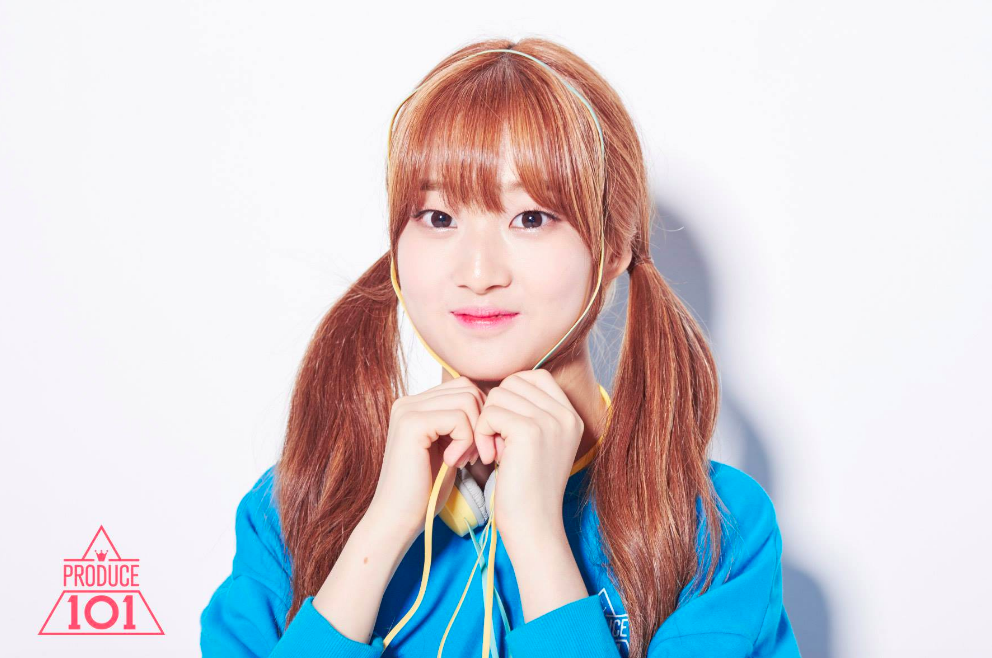 It appears as though Han Hyeri from Mnet’s girl group reality show “Produce 101” might be debuting soon.

On May 7, an insider revealed that Star Empire Entertainment is planning on debuting a girl group including Han Hyeri as one of the members.

While preparations for the upcoming girl group are ongoing, a debut could be seen as early as June.

Han Hyeri came in 12th place on the final episode of “Produce 101” and was not able to become a member of I.O.I. However, she continues to be popular and even landed a cosmetics spokesmodel deal recently.

Star Empire commented, “We are currently gathering songs with the goal of releasing an album within the first half of this year. Specific dates have not been confirmed but even if it’s late we plan on releasing it within this year. We are considering members to add besides Han Hyeri, Kim Yoonji, and Kang Sihyun. The selected song and concept will alter the member lineup.”

Are you excited for this girl group?

Han Hyeri
Star Empire Entertainment
How does this article make you feel?