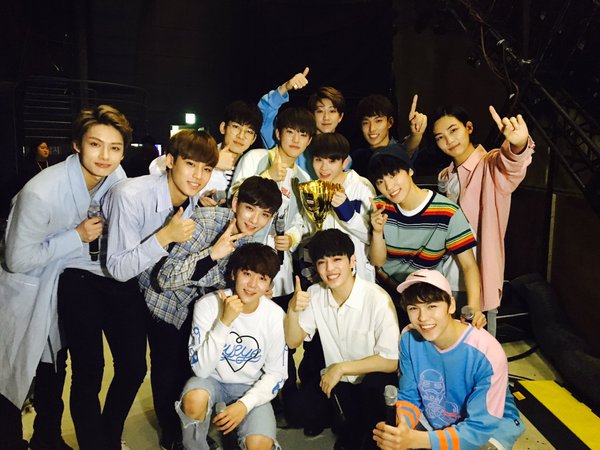 SEVENTEEN’s first full-length album “LOVE&LETTER” is enjoying great popularity not only domestically but also in Japan.

The group recently announced on their official Japanese Twitter, “SEVENTEEN’s first album ‘LOVE&LETTER’ has placed in ninth place on the overall CD album chart and first place in the pop album ranking for the week ending on May 9.”

Support the artist by buying SEVENTEEN- Love & Letter from YesAsia
SEVENTEEN
How does this article make you feel?