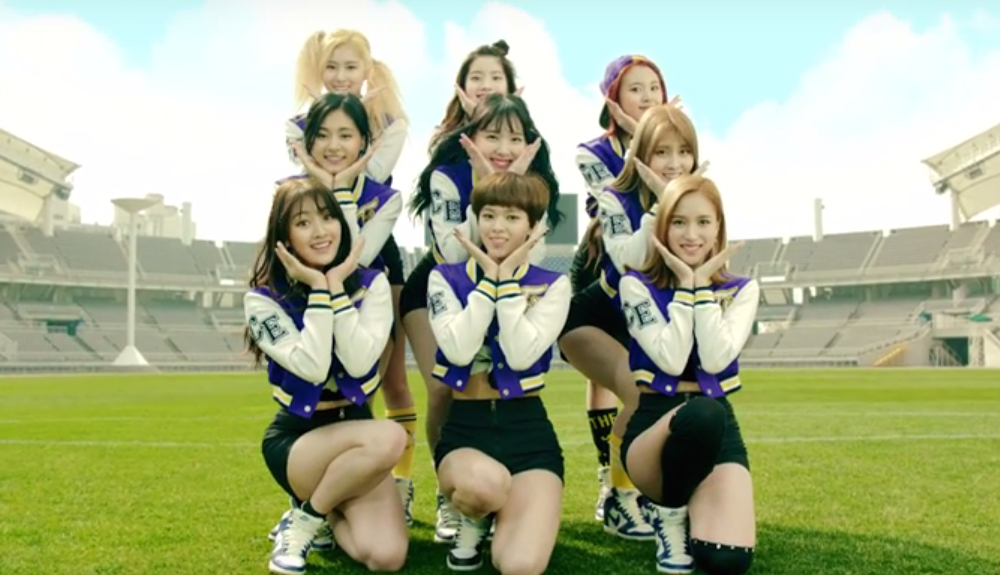 The music video for girl group TWICE’s new song “CHEER UP” has broken 20 million views on YouTube since its release 12 days ago.

Moreover, the single for “CHEER UP” is also boasting a strong performance on major online music charts in the daily and weekly categories.

“CHEER UP” is the title track of TWICE’s second mini album “PAGE TWO,” which was released on April 25. If you have not watched the music video already, you can view it here.

Support the artist by buying Page Two from YesAsia
TWICE
JYP Entertainment
MV Record
How does this article make you feel?