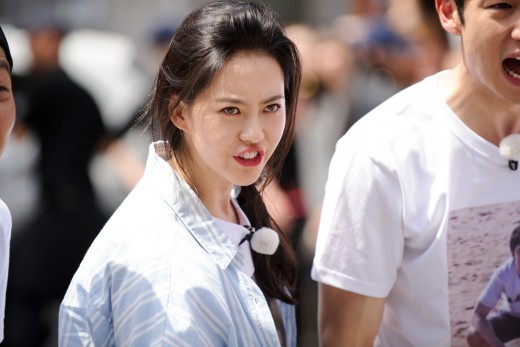 Go Ara Reveals An Unexpected Side On “Running Man”

On the recently filmed episode of SBS’s “Running Man,” actress Go Ara reveals a surprising side of herself.

In order to avoid a horrible “mud punishment,” she becomes desperate to succeed in the show’s mission and her fiercely competitive side is exposed. This is shown as she attempts to organize ordinary citizens on the street for the mission and becomes overcome with a desire to win. 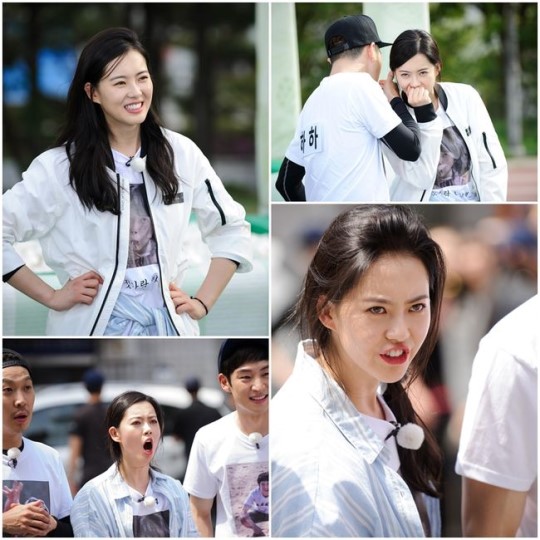 In the end, a frustrated Go Ara even explodes and shouts, “Isn’t this doing too much?” at production staff. Behind that cute and innocent face is a hot passion for victory!

Go Ara
Running Man
How does this article make you feel?