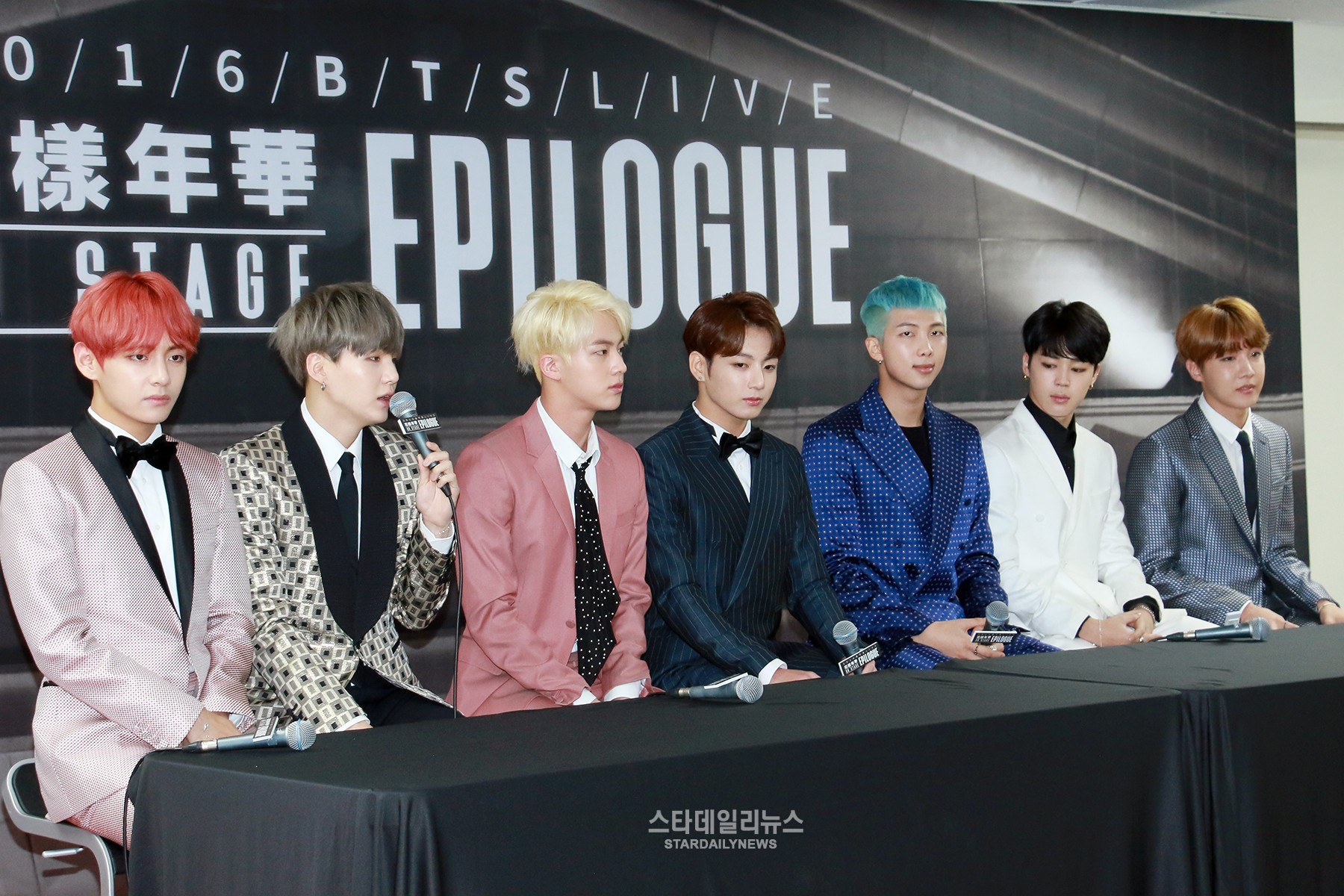 On May 7 BTS held a press conference in anticipation of their “Hwa Yang Yeon Hwa On Stage: Epilogue” concert at the Olympic Gymnastics Arena in Seoul.

At the venue, they addressed the dissatisfaction surrounding their reportedly short promotion period for their recently released special album, “Young Forever.” They said, “We are aware that a lot of fans are disappointed about the short promotions. Discussions are still happening so it would be good not to give up hope.”

Their new album, “Young Forever” and title track “Fire” have received so much love recently that many fans are eager to see the boys on music shows for longer than the previously reported one-week promotional period.

BTS will be performing songs from their new album at their concerts on May 7 and 8.

BTS
Star Daily News
How does this article make you feel?