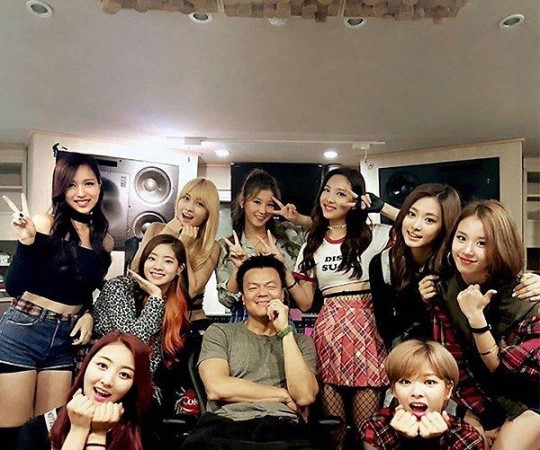 On the May 6 episode of KBS2’s “Sister’s Slam Dunk,” Min Hyo Rin revealed her wish to become a girl group with her fellow cast members.

The actress enlisted the help of Park Jin Young to achieve her goal. While having many heartfelt discussions, Park Jin Young also discussed why he doesn’t make songs for TWICE and GOT7.

JYP’s head revealed that having such a large age gap between himself and his new groups makes it difficult to have deep conversations at times. He confessed that it’s hard for him to know their thoughts because of the generational difference and young age. 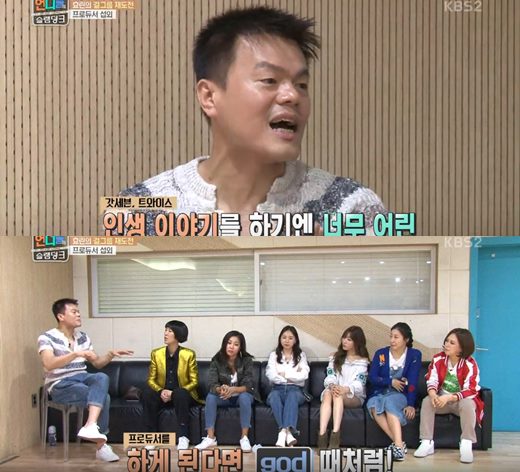 Park Jin Young said, “Honestly, I miss the g.o.d era. The very first song I wrote was ‘Dear Mother.’ My heart hurt so much after listening to Park Joon Hyung’s story.”

GOT7
TWICE
Park Jin Young
Sister's Slam Dunk
How does this article make you feel?