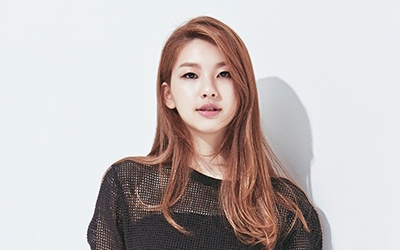 Model Kim Jin Kyung has been revealed as the latest addition to “We Got Married.”

On May 7, her agency announced, “Kim Jin Kyung, known for her innocent look and perfect proportions, is actively promoting as a domestic top model at this time. Through “We Got Married” you can expect to see many new charming sides of her.”

The model was a participant in the third season of “Korea’s Next Top Model” (Korean version of “America’s Next Top Model”) and has since appeared in numerous pictorials, including those for Vogue Korea, W Korea, and Elle Korea. She was also in OnStyle’s “Devil’s Runway,” and web drama “Yellow.” Some may also remember her from Seo In Guk‘s “Seasons of the Heart” music video.

Kim Jin Kyung appeared in the preview for next week’s episode wearing a beautiful white dress, ready for an outdoor spring wedding. A mission card reveals that her new virtual husband will “fall from the sky.” Moments later, a mysterious man appears in the sky while riding a paraglider. 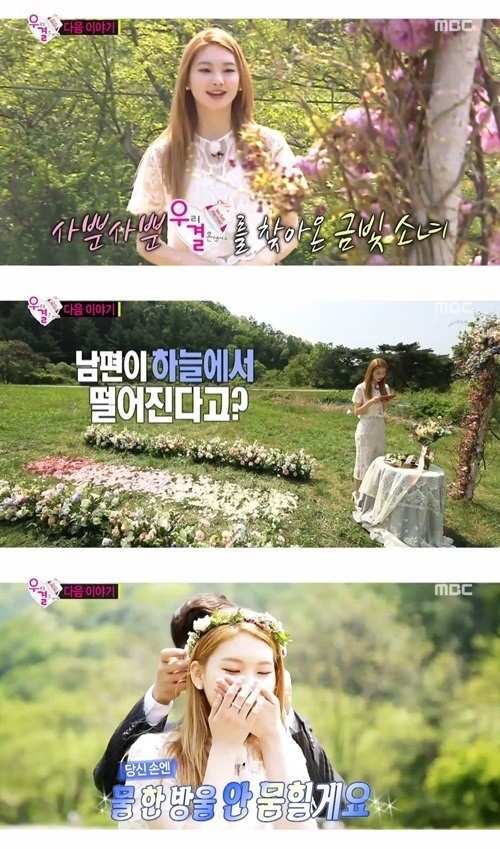 Her new husband will be revealed in the next episode, which will air May 14 at 4:50 p.m. KST. The pair will be replacing Red Velvet’s Joy and BTOB’s Yook Sungjae, who just finished their time on the show.

What are your thoughts on Kim Jin Kyung as the newest cast member of “We Got Married”?

kim jin kyung
We Got Married
How does this article make you feel?