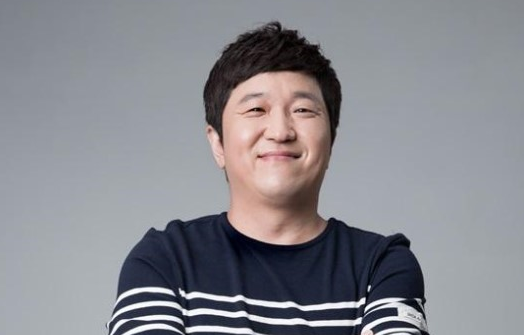 Jung Hyung Don’s agency, FNC Entertainment, has come forward to dispel rumors that the comedian will be making a return to television.

The speculation arose on May 7 when Jung Hyung Don was spotted acting as MC for Rose Motel member Kang Jun Woo’s wedding. On May 8 a representative from the agency said, “As Jung Hyung Don was seen hosting the wedding ceremony, many fans showed interest, but the truth is even the manager didn’t know about it. The wedding ceremony was a personal job.” They confirmed that it did not mean a return to broadcast, stating, “It has nothing to do with work activities and there is still no new information about that.”

The well-loved MC went on sick leave in November last year in order to concentrate on treatment for his anxiety disorder, which had worsened to the point that he could no longer continue his hosting activities. He is well-known for acting as MC for shows such as “Infinite Challenge” and “Weekly Idol.” Fans are eagerly awaiting his return to television.

Jung Hyung Don
FNC Entertainment
How does this article make you feel?