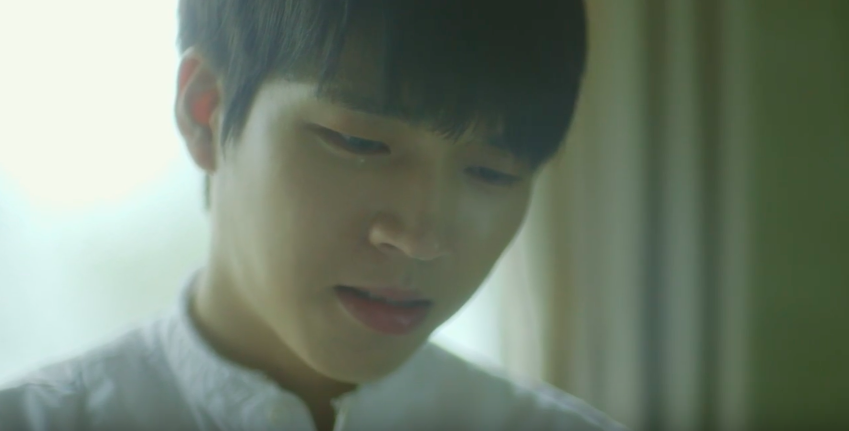 After the relentless teasing for his long-awaited solo debut, INFINITE’s Woohyun has finally dropped the music video for his title track, “Nodding”!

In the heartbreaking video, Woohyun retraces the steps of a girl he met briefly in a photo studio. Although the two never actually cross paths, the girl seems to really like Woohyun, taking pictures of him from afar. This apparently goes on for one year, and when Woohyun finally gets the chance to meet the girl, she has moved on, leaving her disposable camera and her map behind.

Watch the emotional video below: