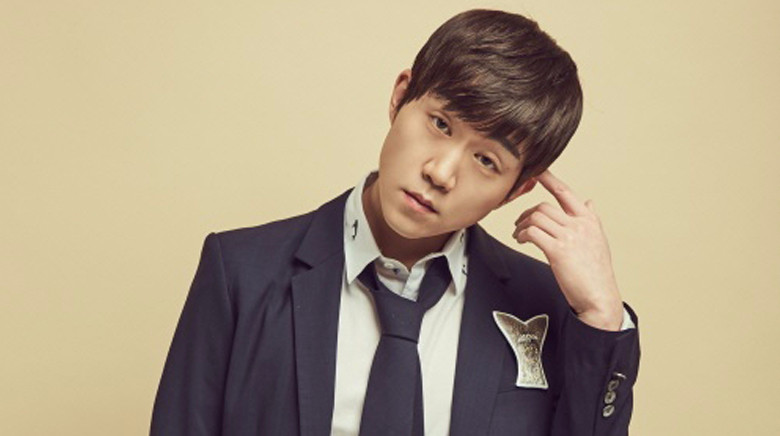 Actor Choi Sung Won has unfortunately been diagnosed with leukemia.

On May 9, producers of the JTBC drama “Mirror of the Witch” announced that Choi Sung Won will subsequently be leaving the drama. In an official statement, producers said, “Choi Sung Won, who was originally cast in the role of Dong Rae, went to the hospital on May 4 to receive an examination and was diagnosed with acute leukemia. In order to focus on treatment, he has decided to leave the drama.”

The statement continued, “While filming, Choi Sung Won noticed that his body felt strange and that he had bruises that would heal slower than usual. He went to the hospital for a checkup and received the diagnosis. In the case of acute leukemia, Choi Sung Won’s doctor is of the opinion that the earlier the disease is discovered and treatment is begun, the higher the odds for a full recovery are.”

“[Choi Sung Won]’s health is more important than anything else, and so after a discussion with the producers, it was decided that he will leave the drama so that he can focus on his treatment,” the statement concluded.

We wish Choi Sung Won the very best as he moves forward with his treatment and hope for a speedy recovery.