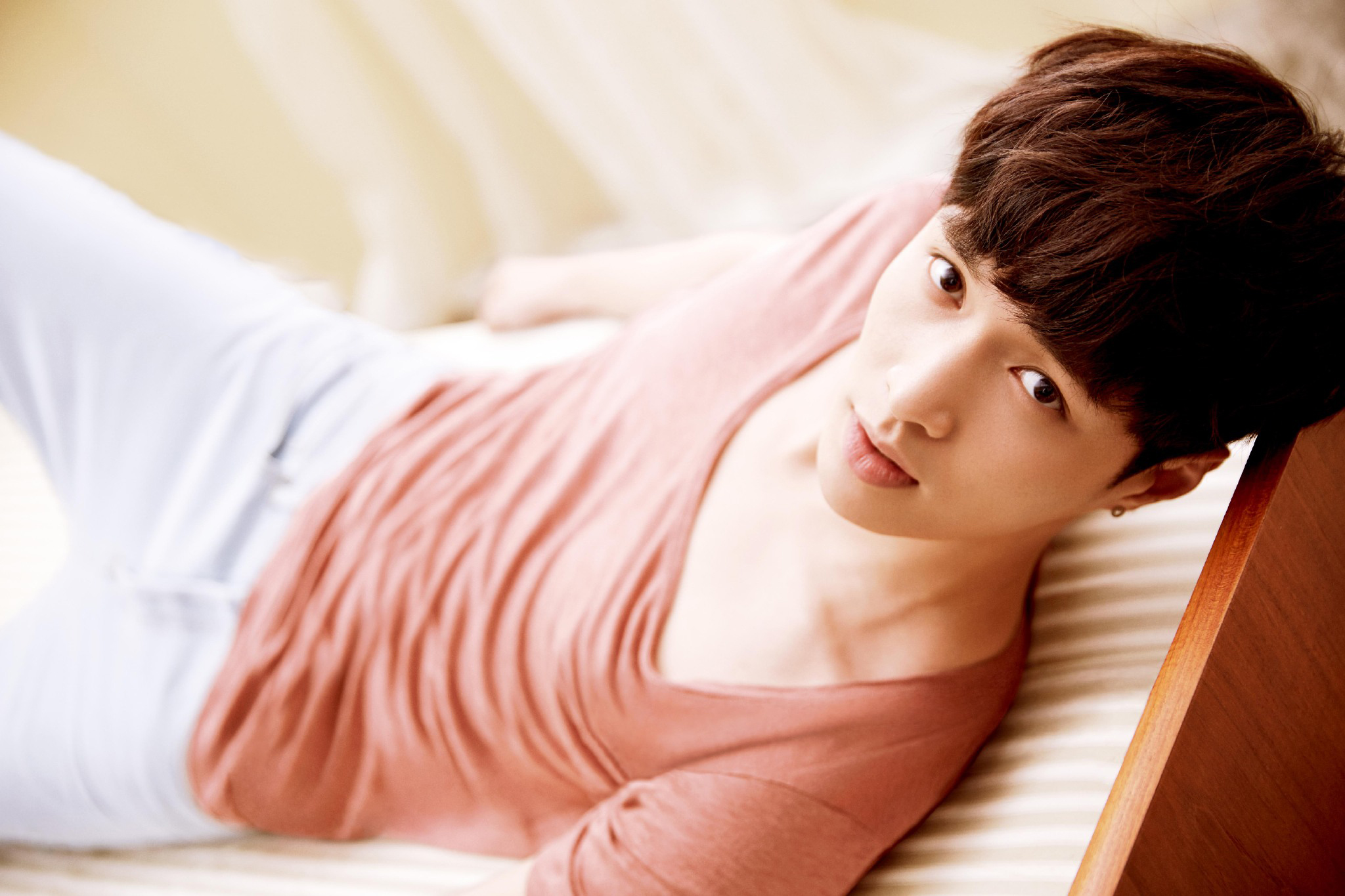 EXO’s Lay Is Hospitalized After Collapsing From Food Poisoning

It’s been revealed that EXO’s Lay recently suffered from a bad case of food poisoning.

Lay reportedly was very pale and had difficulty keeping himself steady during while filming the episode of the Chinese variety show “Go Fighting” that aired on May 8. Lay then collapsed on his way to the restroom and was taken to the hospital.

Additionally, the local media reported that Lay’s condition throughout filming was wasn’t good, suffering from severe vomiting due to food poisoning.

Lay returned to filming after receiving fluids via an IV drip at the hospital and regaining his strength. Many fans expressed their concerns for Lay’s health, urging him to rest and take better care of himself.