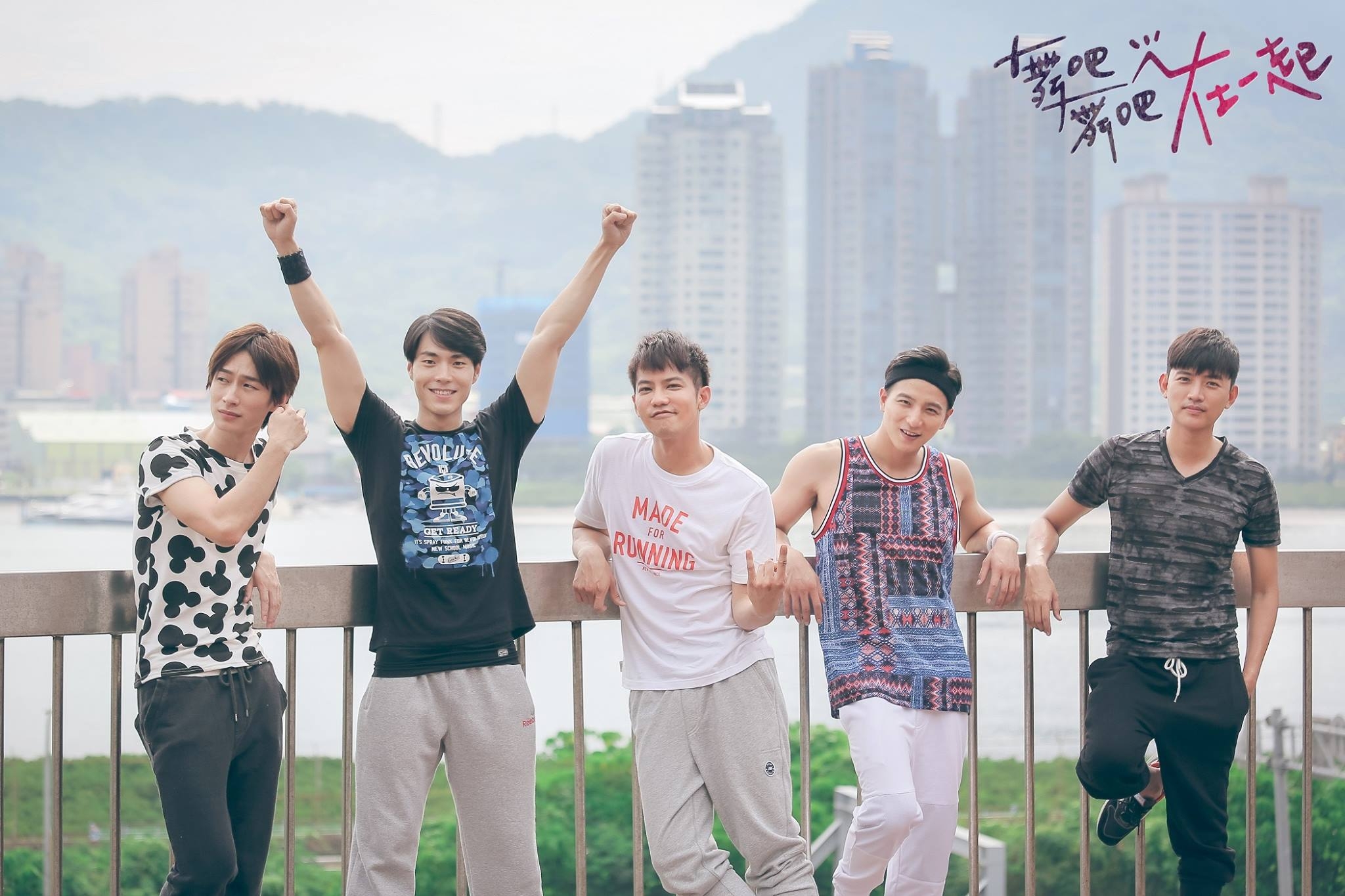 For many people, the whole concept of a bromance was introduced to them through K-pop and K-dramas. 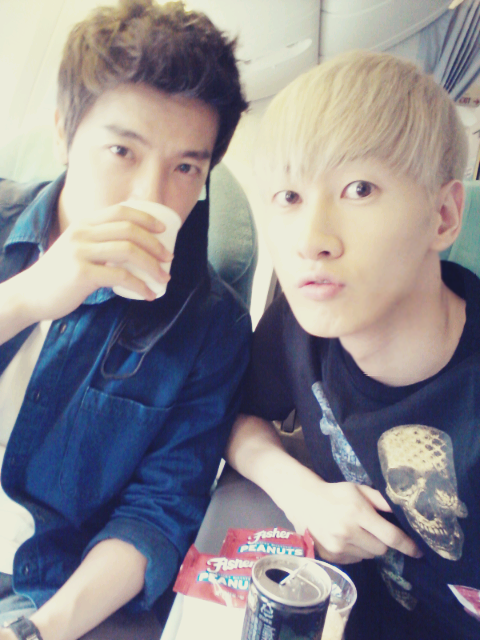 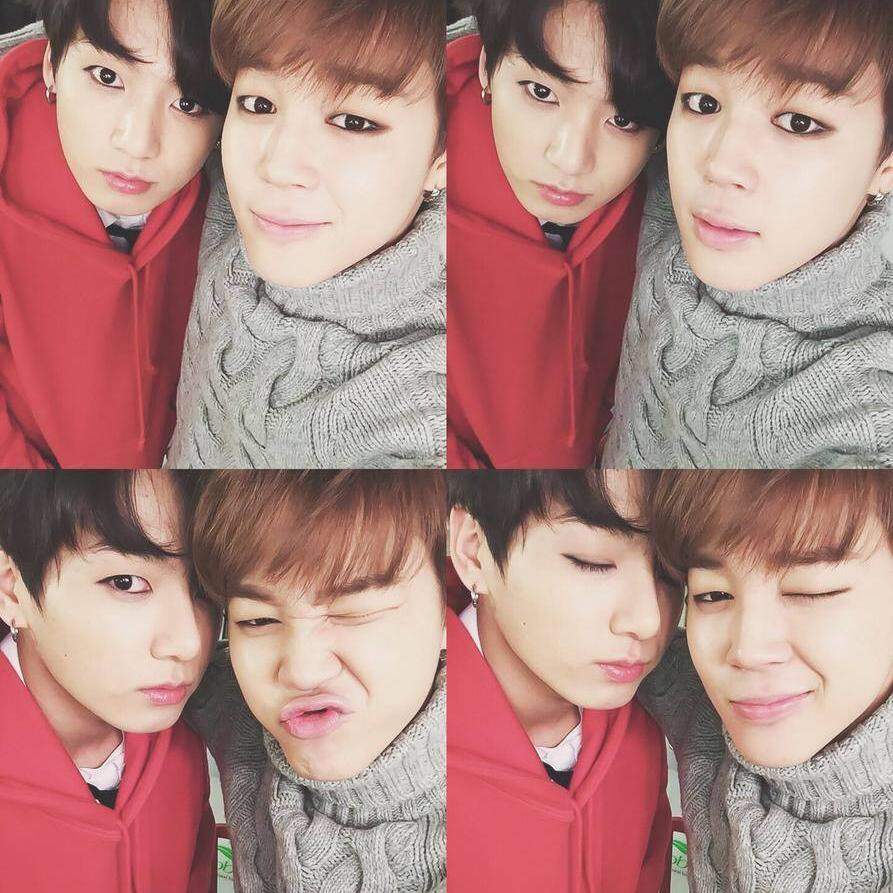 Or perhaps Kim Tan and Choi Youngdo in “Heirs.” 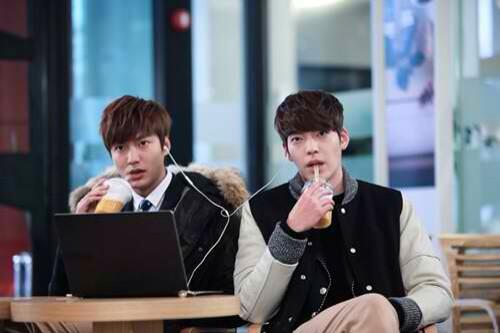 Love them or hate them, bromances are an integral part of K-pop and K-drama. Heck, there’s even a variety show (“Celebrity Bromance”) milking the concept. 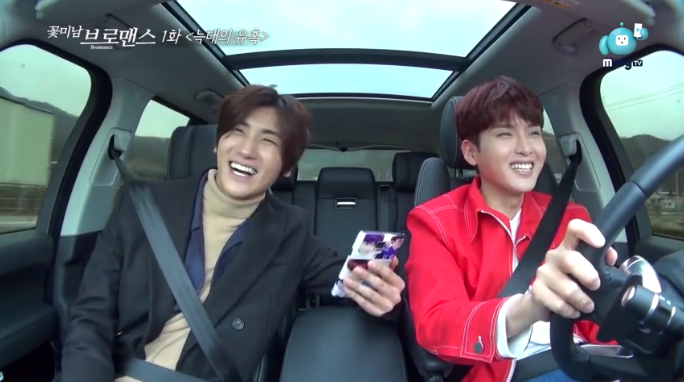 However, K-pop and K-dramas are not unique in exploiting the concept of straight, good-looking guys having unwavering loyalty and love for each other. In addition to passionate love stories, Taiwanese dramas often showcase equally utopian and unachievable bromances.

Take for example “Meteor Garden,” the very first Taiwanese drama to take the world by storm, in which childhood friends have their brotherly bond tested when two fall for the same girl… 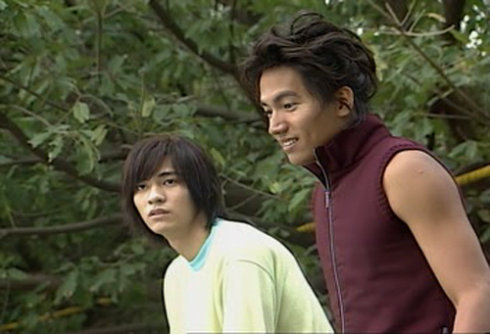 …and “Wish To See You Again,” the production that starred three of F4 some six years later, where high school buddies lose touch and reunite after 10 years.

Taiwanese dramas feature bromances in a variety of ways and here are some favorites! 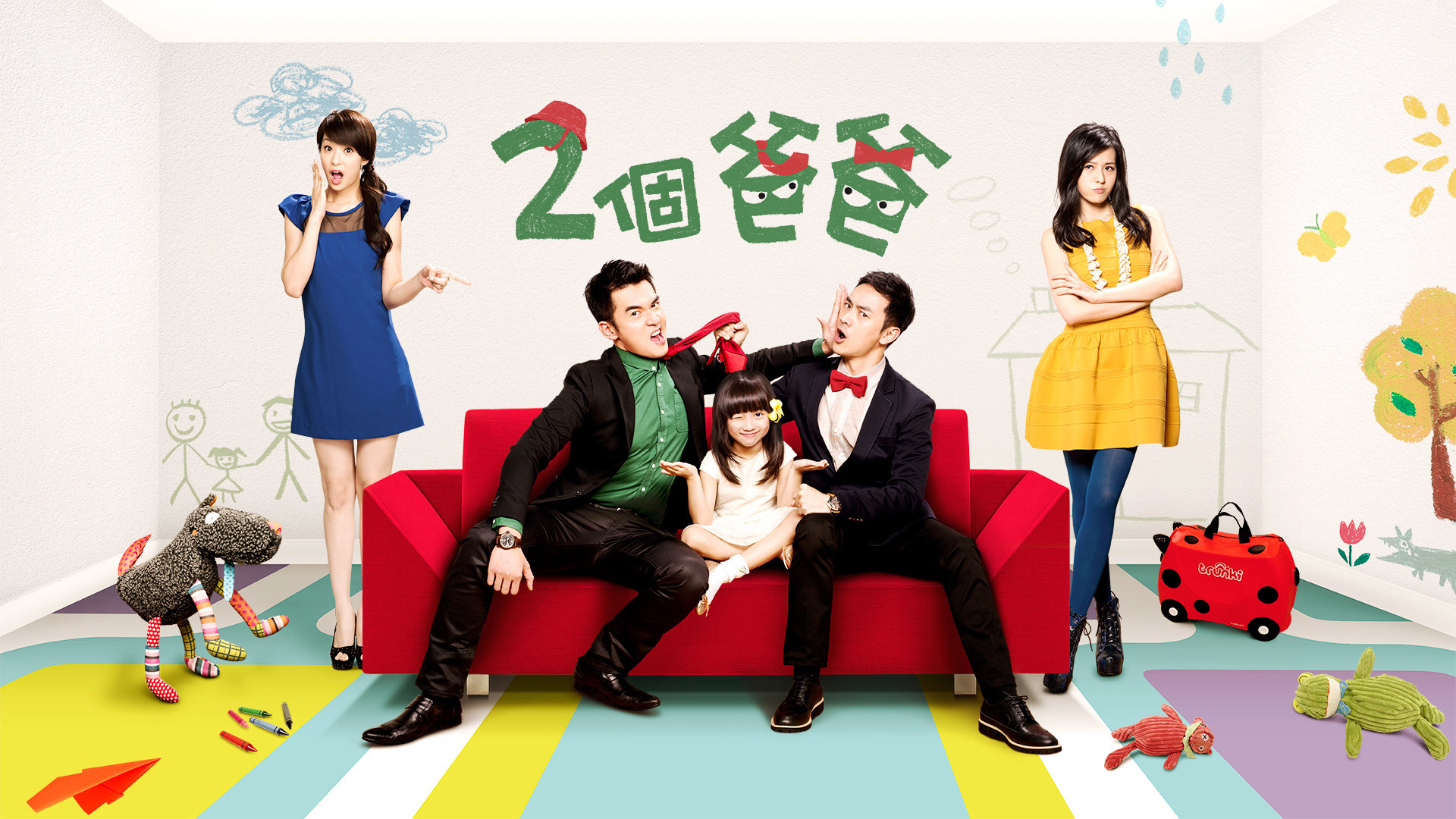 Leroy Yang and Lin Yo Wei play university buddies two-timed by the same girl. The show tells a story of them being both fathers to her daughter after she leaves. “Two Fathers” raised important questions about what it means to be a family, but that doesn’t take away the fun in watching the duo hang out:

Love Me or Leave Me 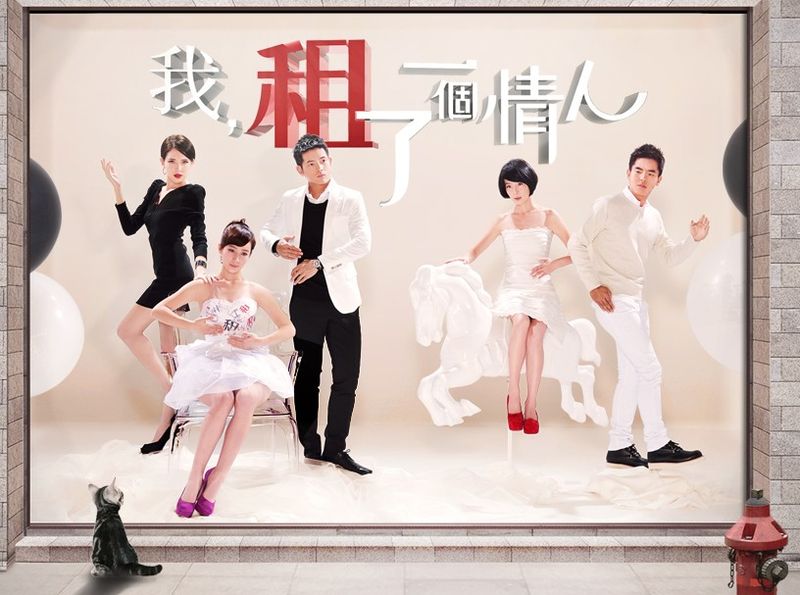 This production was tear-inducing, not least because the male lead (Chris Wang) chooses not to tell his pregnant wife (Tiffany Hsu) when he suffers from a relapse of cancer, instead confiding wholly in his buddy (Alan Kuo).

Warning: you’ll need tissues for this one! 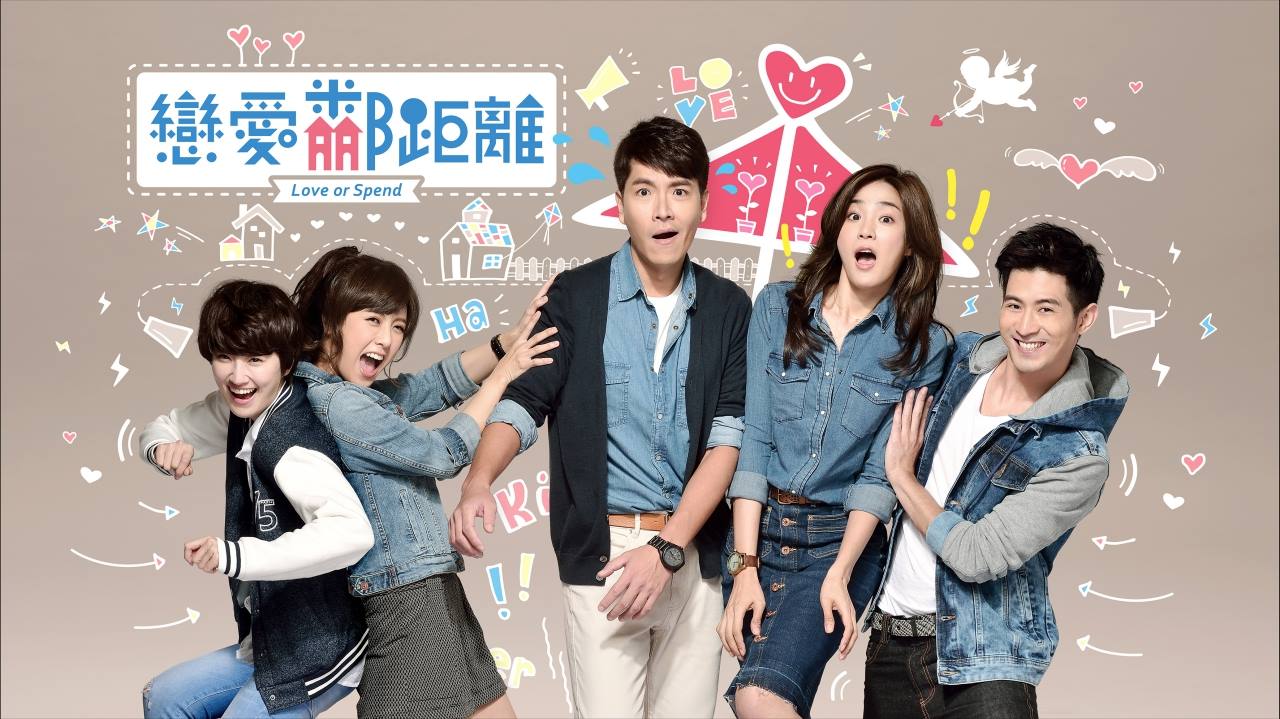 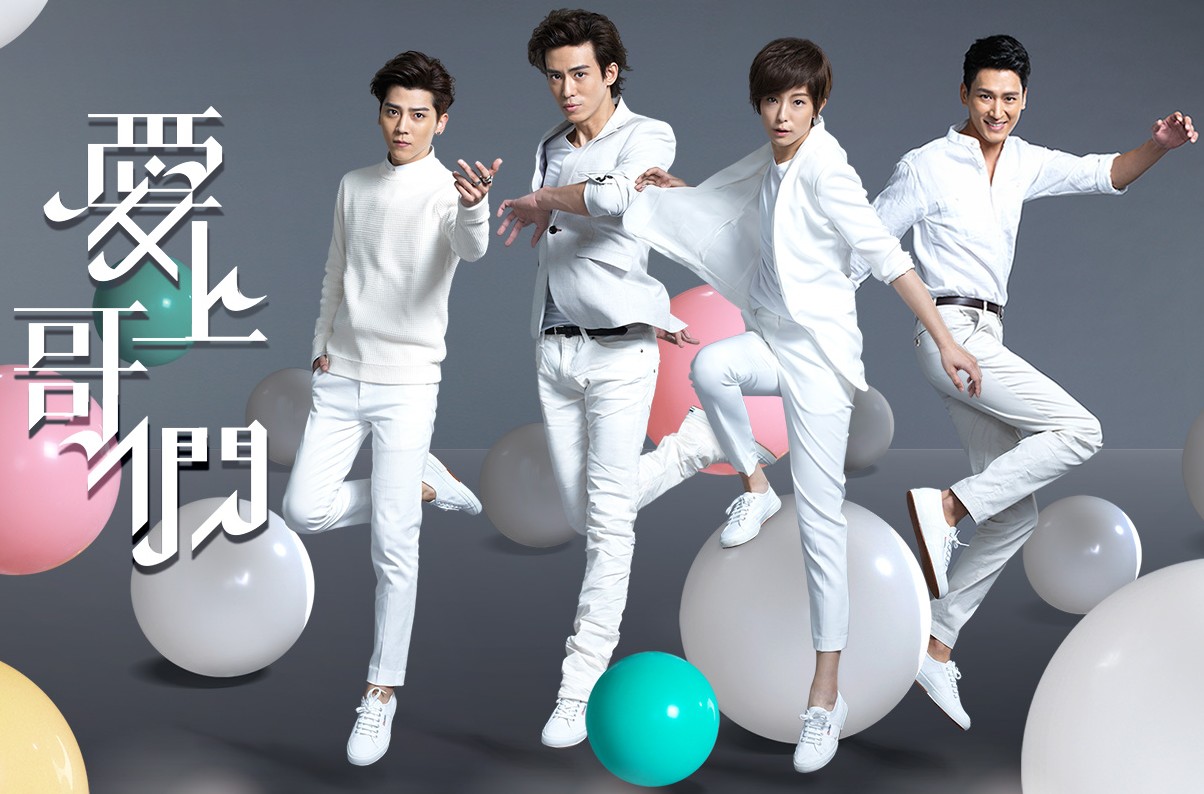 Megan Lai is female so I’m going to leave the her character out of this discussion, but “Bromance” is not to be underestimated for its creativity in exploring the bromantic theme. In addition to a typical childhood friendship between Bii and Baron Chen‘s characters, the show made mention of a lifetime bromance between their fathers. But let’s not forget that Baron Chen and Edison Wang‘s characters were also childhood best friends who grew apart due to the latter’s envy. It was also Baron Chen that got Edison Wang back on his footing again, at the end. 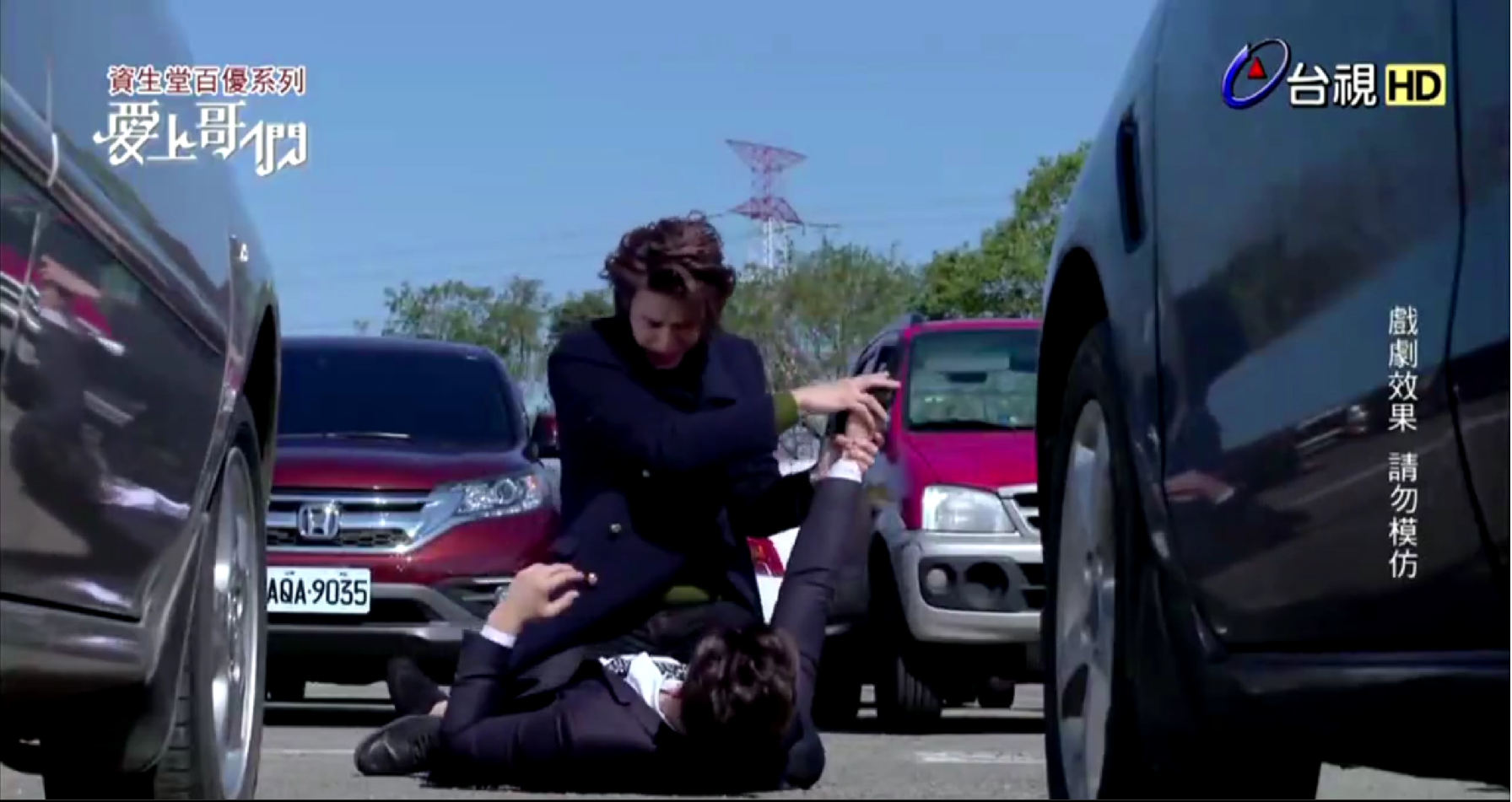 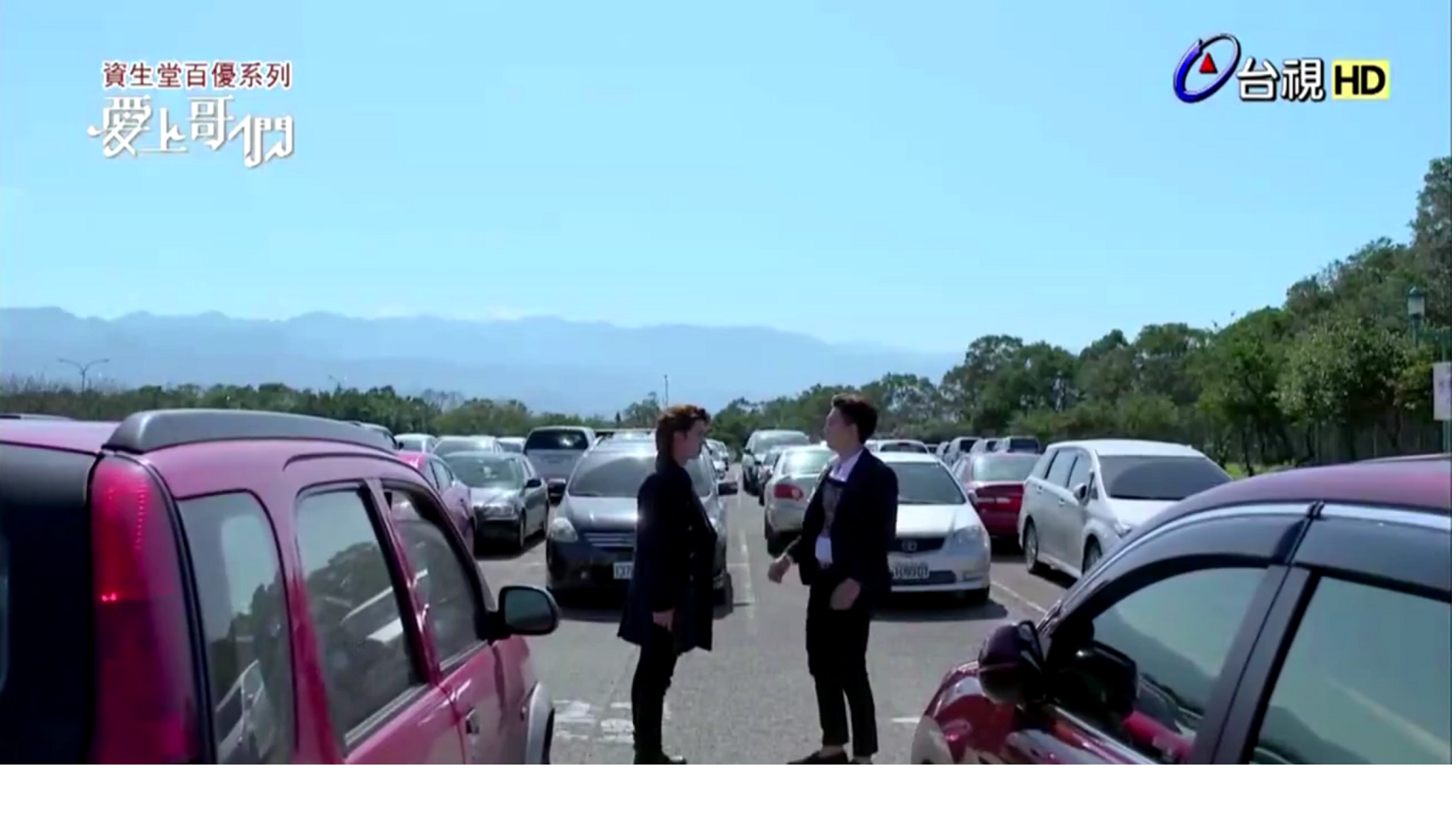 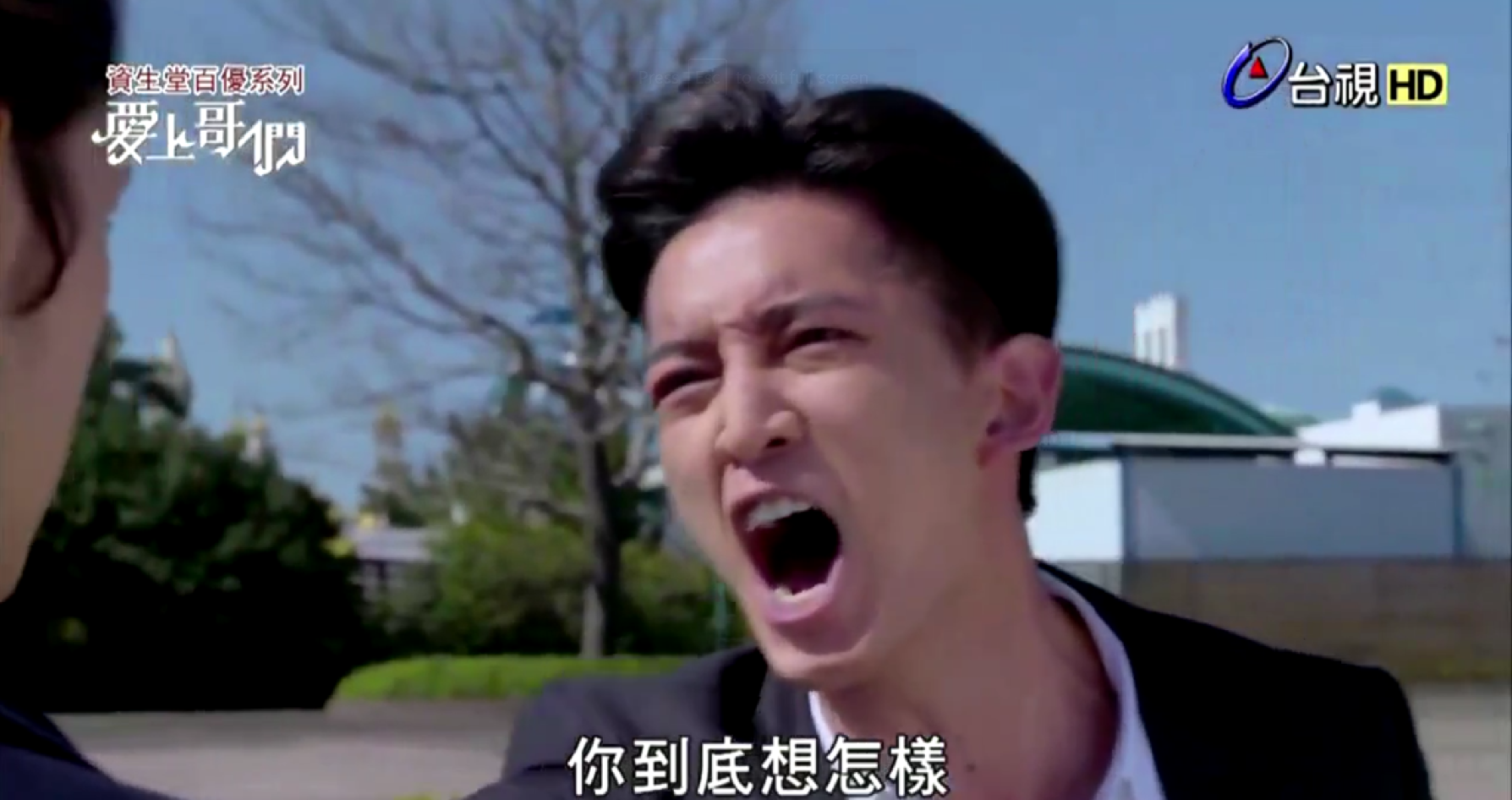 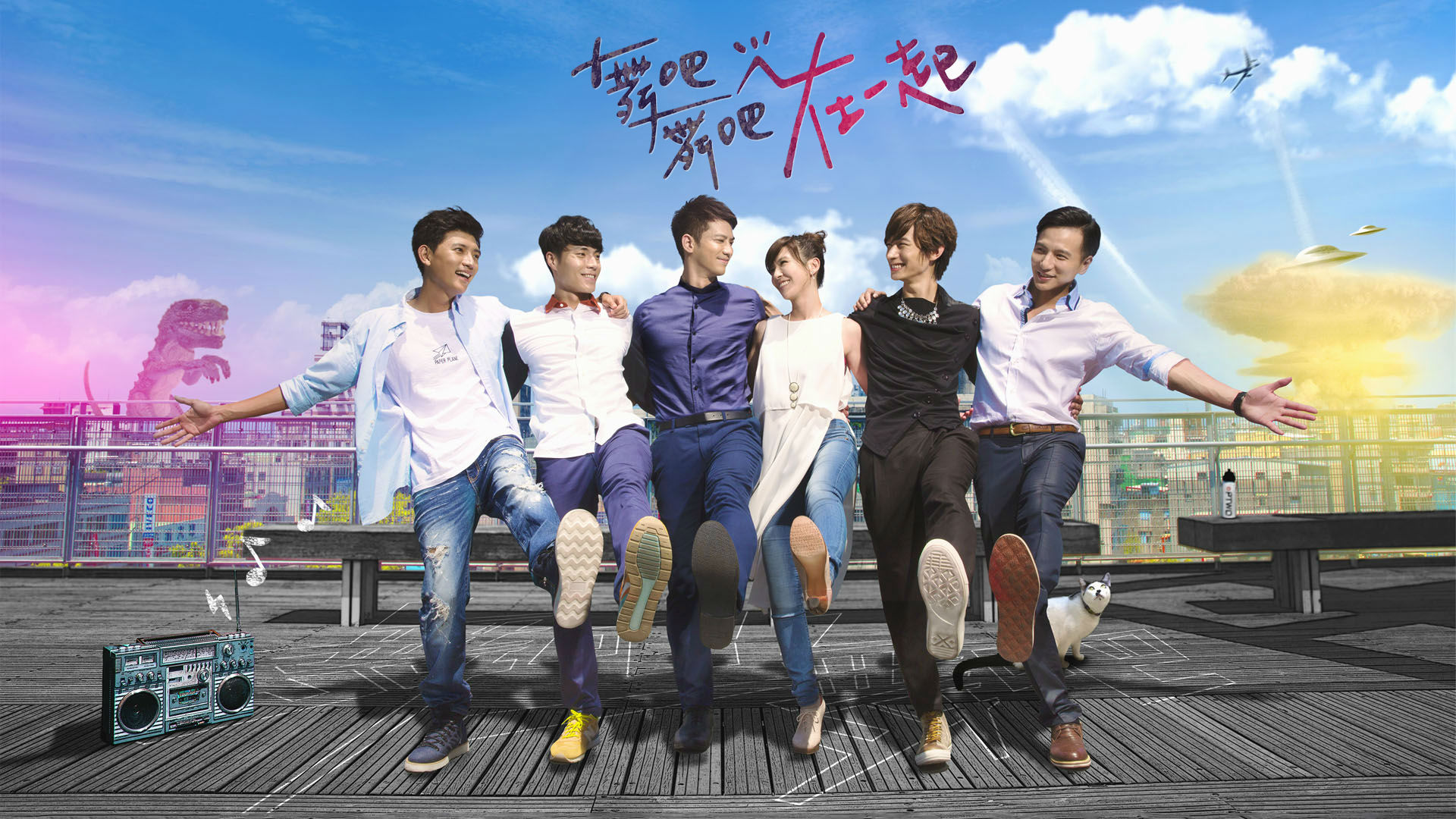 This one is for boy band lovers!

Think over-performing band leaders (this one was played by Jason Zou), dance practices, disbandment, a reunion after 10 years, scandals and lots — I really mean lots — of bromance between all five members as they work through their disagreements and misunderstandings. Interestingly, this production is also full of K-pop references (Shinhwa, BTS, EXO).

What are some of the more interesting bromance dramas you’ve watched? Tell me in the comments below!

10twentyeight grew up watching dramas and has been blogging about them for the past six years. She is ecstatic to have found a way to share her love for them while waiting for her K-pop biases to be discharged from military duty. Currently trying to make sense of Eric’s latest drama and enjoying BTS’s Fire!

Soompi Spotlight
bromance
Wish To See You Again
Two Fathers
Be With Me
Love or Spend
Love Me or Leave Me
How does this article make you feel?