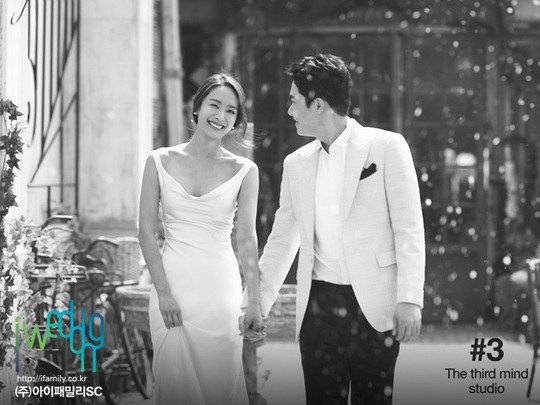 While it was announced back in March that former Jewelry member Park Jung Ah will be getting married soon, photos of her wedding pictorial have been released and it’s beautiful. 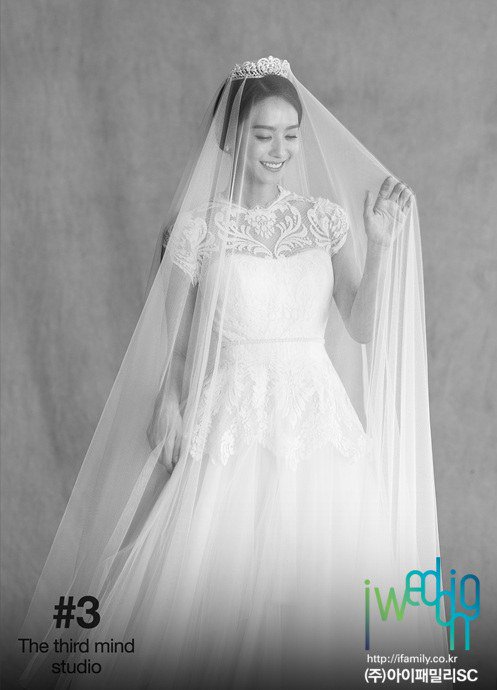 Photo company I Wedding released these photos on May 9, which were taken back in April. According to the staff on set, the soon-to-be bride and groom were smiling the whole time and were taking good care of each other during the filming. They made the filming atmosphere very bright and happy. 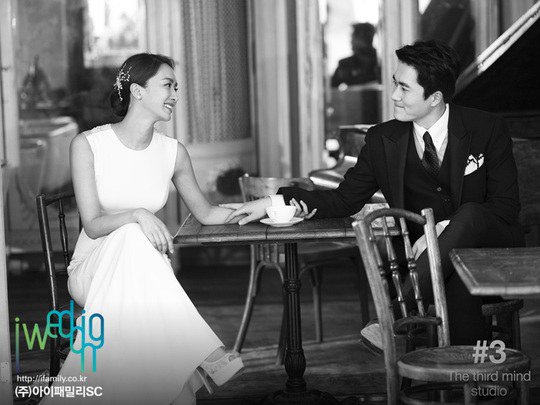 Meanwhile, Park Jung Ah will be getting married on May 15 to a pro golfer Jeon Sang Woo.

Congratulations to the couple once more!

Park Jung Ah
How does this article make you feel?