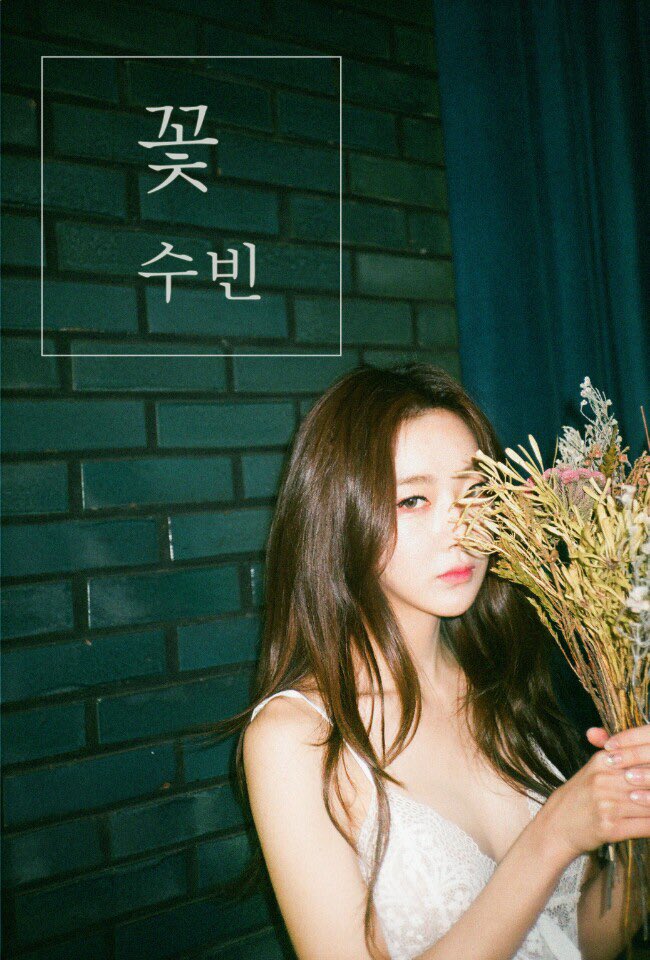 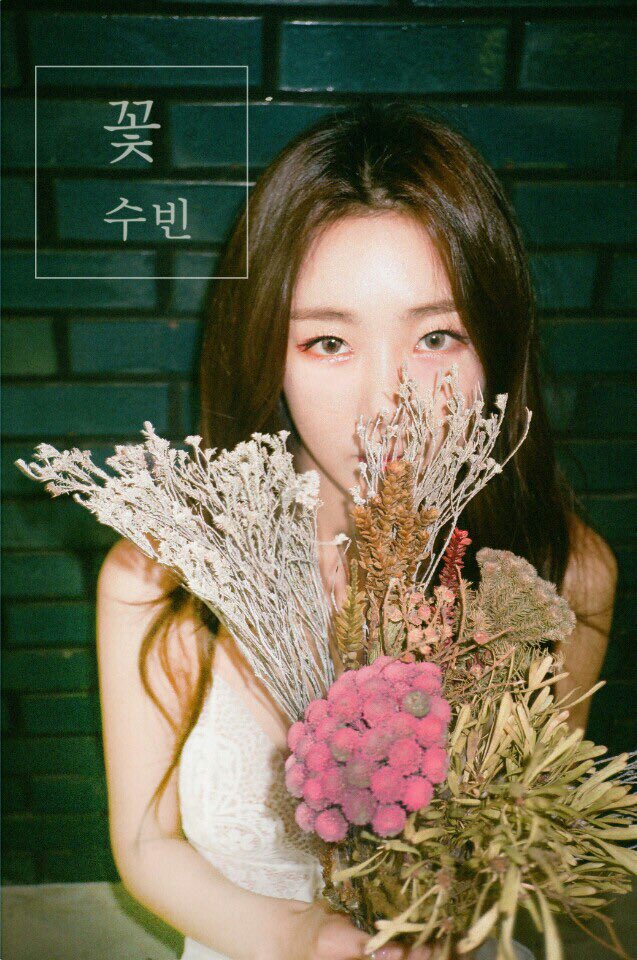 Following INFINITE’s Woohyun and Girls’ Generation’s Tiffany, another K-pop group member will be making their solo debut this week!

On May 10 at midnight KST, Dal Shabet shared two teaser photos via their social media accounts that officially announced member Subin’s solo debut. The caption reveals that her single album “Flower” will be released at noon KST on May 12. 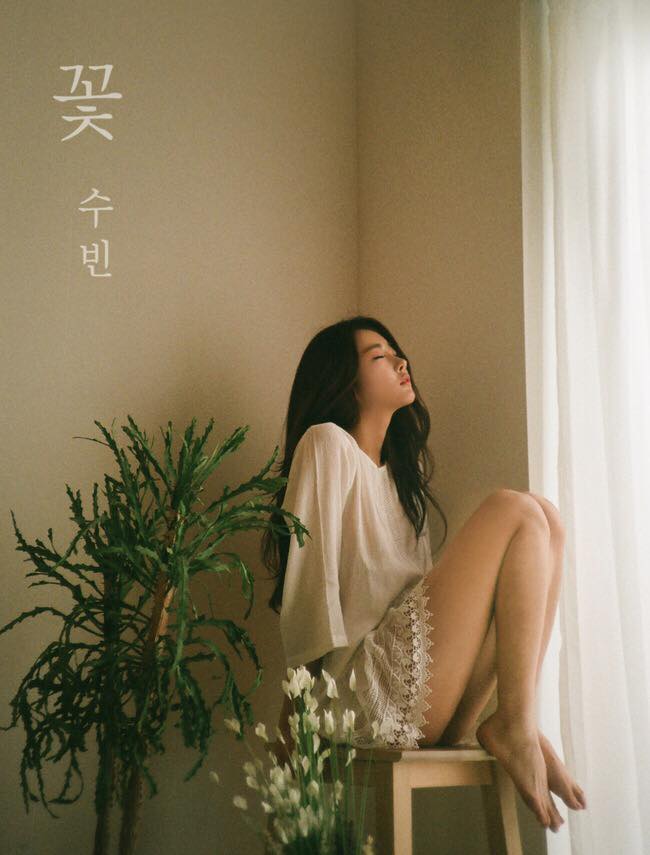 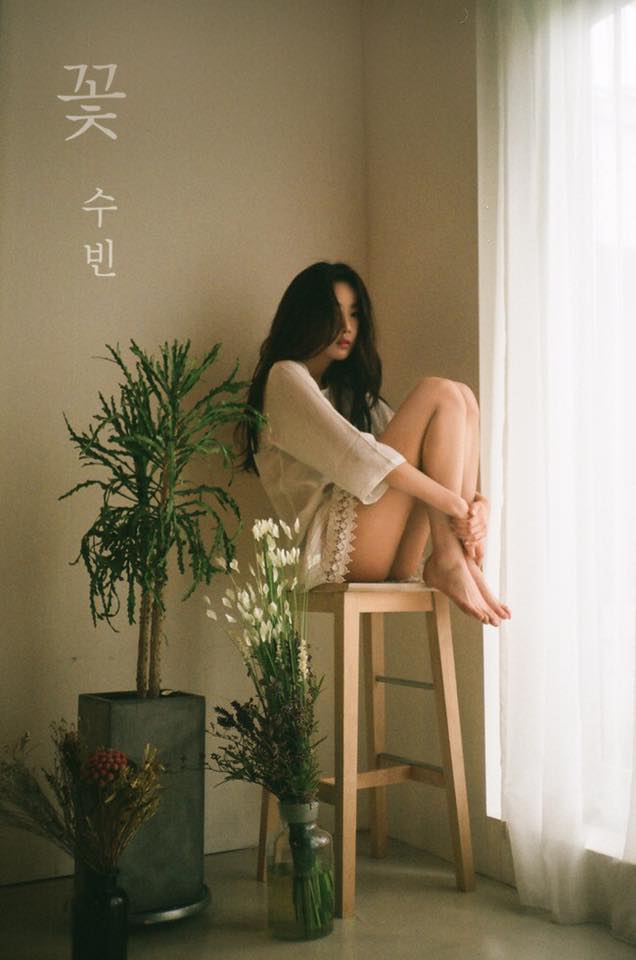 It has been reported that Subin’s digital single will include two songs, which were both composed by Subin herself. Her agency Happy Face Entertainment has stated, “She has finished up the recording of the songs and shooting of her jacket photos. They are songs that are quiet and atmospheric, and different from Dal Shabet’s usual releases.”

Subin previously took on the role of producing Dal Shabet’s mini album “Joker Is Alive,” and two of her own songs were included on their ninth mini album “Naturalness,” which was released in January.

Are you excited for Subin’s solo debut?